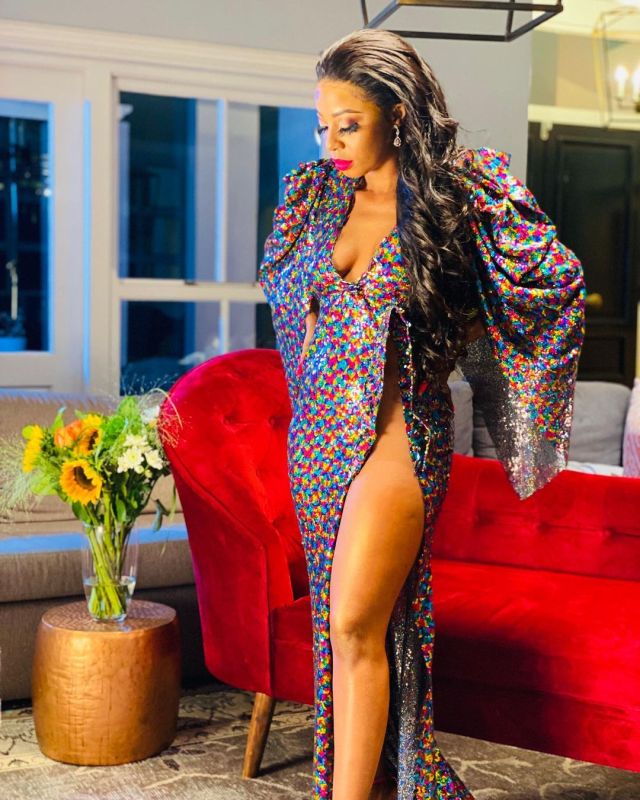 Singer Kelly Khumalo is among the celebs who are the judges of Stand Up SA.

The talent search show will be aired on SABC 2.According to publicity specialist Caroline Phalakatshela, Kelly and other three Mzansi celebs are the judges.

“Kelly will work with Lorcia Cooper, Kurt Darren and Dineo Langa as judges,” she said.

She added that the show is musical and will show parents and children singing and dancing together.

She said kids and their parents who are popular on social media for posting videos singing and dancing will get real fame.

“We’ve been asking people to enter and we are pleased by how they responded. We have 12 contestants and shooting has started already,” said Caroline.

“It is only the winner that will get the prize. Viewers should expect to be highly entertained as the show starts showing in September,” said Caroline.