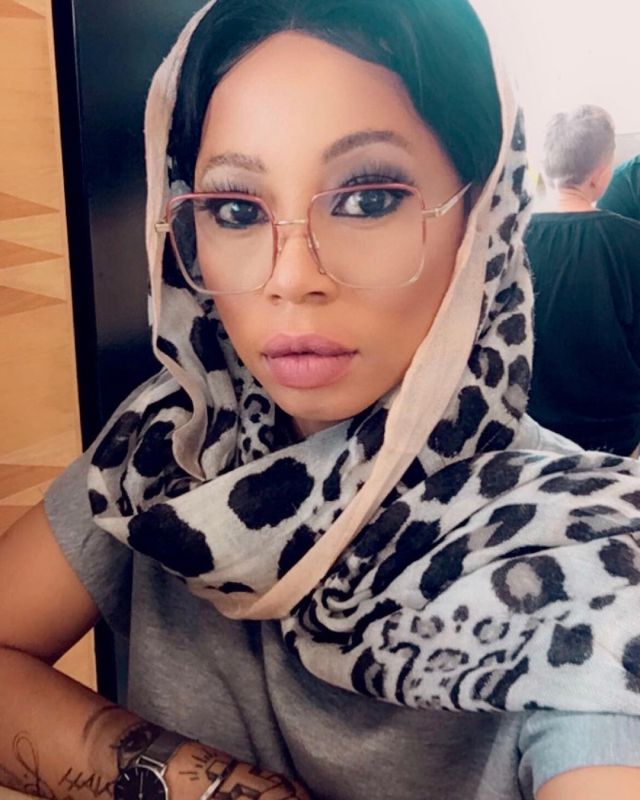 With all that is going on with the Enhle Mbali Mlotshwa and Black Coffee saga, the issue of gender based violence has been a trending topic. Songstress Kelly Khumalo has added her thoughts to the conversation, and reprimanded women who tell others to “drink water” when abuse is evident in the relationship.

These sentiments are caused by the fact that Enhle told people to give them privacy to deal with their marital woes. Now, when she made her way to the Randburg magistrates court, people including her, were livid at how the media became silent about the ongoing battle.

Now, the Esiphambwaneni hitmaker has called out such women who are like Enhle for telling others to “drink water, and mind their own business.” She said that these women then want other people to get involved when things take a turn for the worst, whereas they told people to mind their own.

“You know this gender based violence is a problem and it’s affecting a lot of people. But now when should you get other people involved? What I have seen (with) the survivor of gender-based violence, when things are going rosy in the relationship, (you) don’t want people involved, ‘drink water, mind your own business’. OK, this is fine until you decide that you don’t want him. Now you don’t want us to drink water any more,” she stated.

Kelly slammed the trend of wanting people to speak out about gender based violence only after they have left their abusive partners. She advised that people take the necessary steps which include going for counselling, and voicing out the abuse, whilst they are still inlove with them.

“I say you should still speak out, even if you want him and still want a relationship. Go for counselling, do something while still in the relationship. Don’t just speak out when you have had enough of him,” she concluded.

Not everybody was pleased with her statements reminding her that she too suffered abuse but kept it to herself. Among some of the opposing words shared by her followers, this one hit hardest:Yesterday, Enhle released a statement saying the abuse had gone on for a period of 5 years and it would often happen in the presence of their boys. The last (5) years have been filled with agony and my children have been the unfortunate witnesses to these incidents of abuse in our home.

The abuse caused her to be depressed as he would allegedly abuse her emotionally, physically, financially and she would then admit herself at a facility. “I have within the marriage…endured gaslighting, emotional, verbal abuse, physical abuse and financial abuse at his behest. The extent of the turmoil I experienced in the marriage as a result of the abuse and the extra marital affairs were so severe that I was admitted into a facility and was treated for depression.”