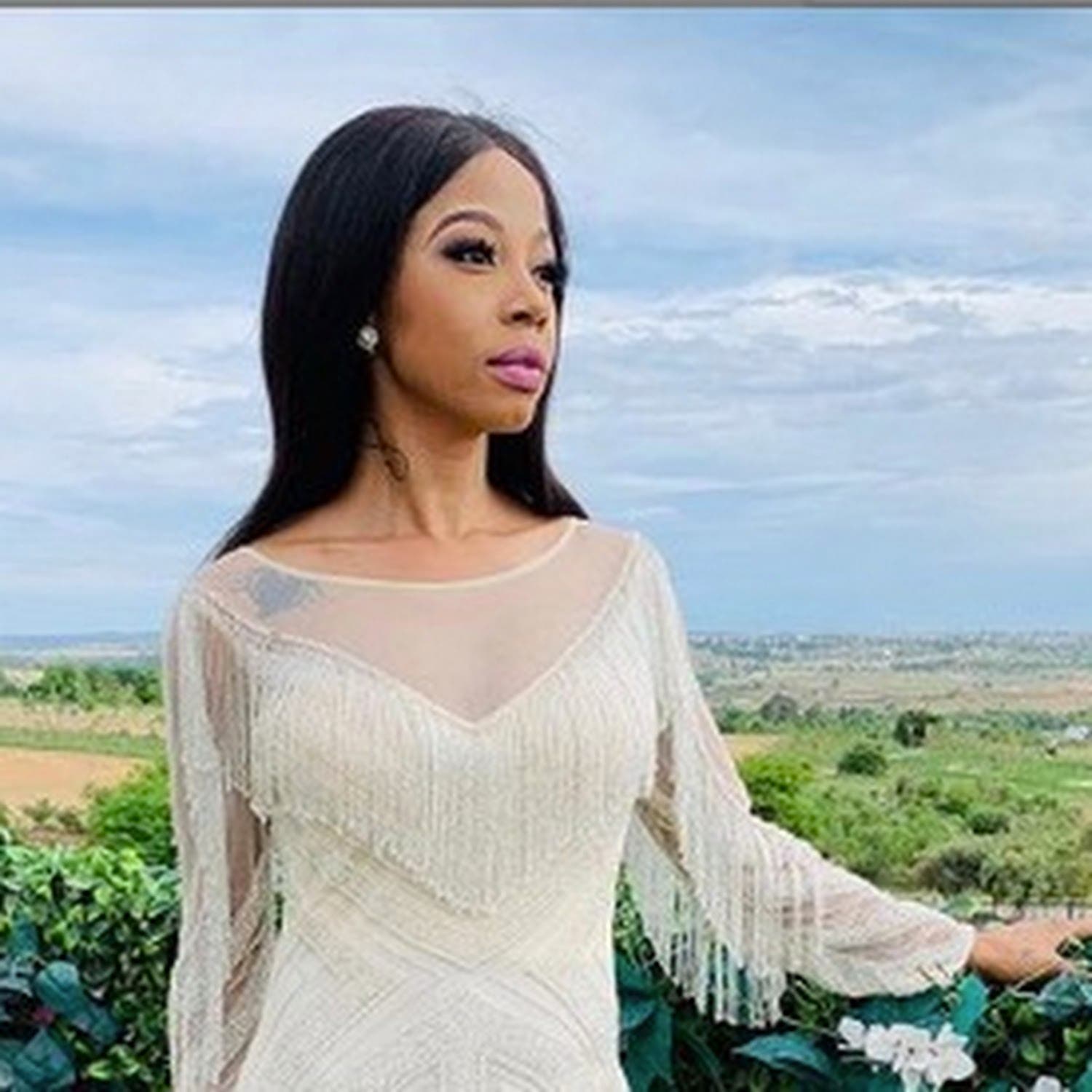 The publication has reliably learnt that the songstress rejected Mzansi Magic’s offer to join its judging panel, as she is already attached to a new SABC2 singing competition – an Idols SA rival – Stand Up SA.

Khumalo topped the preference list in response to a call by the channel to have a viewer’s choice celebrity judge to replace Mhlongo.

Reports that she had been tipped to become part of the Idols SA judging panel started making the rounds last month, shortly after Mhlongo was given a break from the show amid allegations of abuse by his estranged husband, Mohale Motaung.

Following strong public suggestions to bring the talented singer on board to replace her best friend as the new judge, producers of the show reportedly made contact with Khumalo, but were turned down.

Sources close to the star said that the Empini hitmaker also made the personal decision not to betray Mhlongo by taking his job while he is going through a difficult time.

Kelly was annoyed by the fact that she was going to be used as a replacement for her friend, because she felt that her brand was too big to be a replacement of another brand. She felt that it was an insult to her because if they wanted her to be part of the show, they would have asked her to be on board even before the Somhale [Somizi and Mohale] saga.

Mhlongo made headlines a month ago after his husband of two years levelled allegations against him of domestic abuse during their short union from as early as three weeks into the relationship.

Motaung told producers of the media personality’s reality TV show, Living The Dream with Somizi, in a leaked audio tape that Mhlongo allegedly tried to kill him with a kitchen knife and then struck him off the road with his car when he tried to flee following an argument.

Mhlongo denied all the allegations and maintained that he loved Motaung and would appreciate that their divorce proceedings continue amicably.

In the wake of the allegations, Mhlongo’s various employers, including local footwear brand Bathu, with which he has a shoe line partnership branded BathuXSomizi, Metro FM and Idols SA allowed him to step down from his public duties.

Sources close to Khumalo said that Idols SA was left with no choice but to alternate celebrity guest judges each week after she turned down its offer.

“They came to her, but she didn’t take up the offer because her new show on SABC was scheduled to premiere in September,” the source said.

Her manager, Kgothatso Tsotetsi, denied that the singer was contacted by Idols SA to be a judge on the show: “I know absolutely nothing as her manager. Nobody has approached us or even hinted to us. We don’t know anything about it,” he said.

Tsotetsi said Khumalo would be open to taking up the offer to join Idols SA if they approached her.
As her manager, of course, I would take up the opportunity … it’s not a conflict of interest,.
Khumalo’s manager Kgothatso Tsotetsi

Idols SA did not respond to an email sent to them.

Stand Up SA premiered on SABC2 last Sunday and is hosted by actress Dineo Langa.

The show sees duos made up of family members singing against other families for a grand prize of R100 000 over a period of 15 episodes.