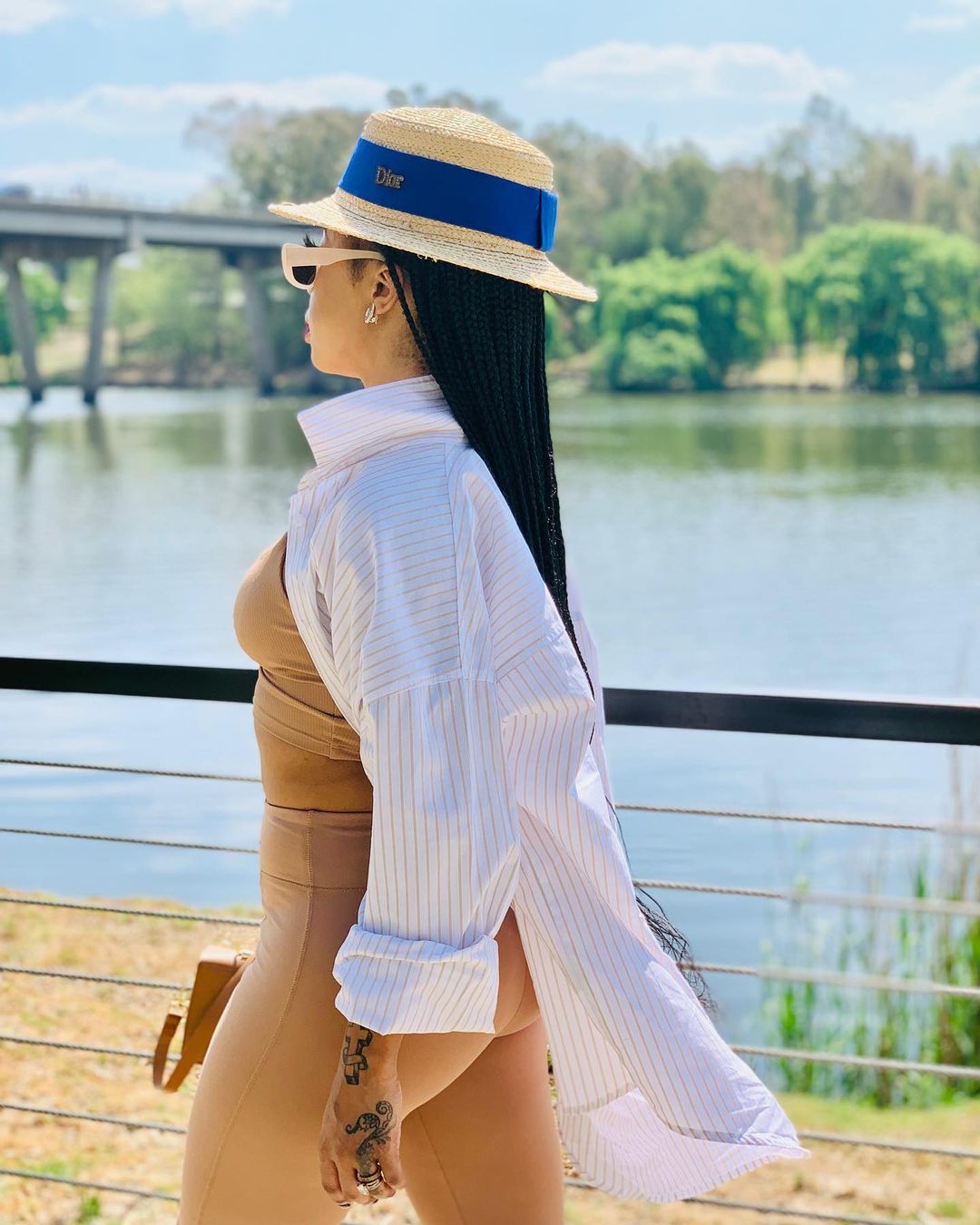 Viewers finally got to witness Kelly Khumalo‘s star power as she was the guest judge on Idols SA. Her vocals are on another level and viewers cannot keep their mouths shut about them. Her stage presence, breathtaking looks and amazing outfits took centre stage but some viewers think she needs to have her ears checked. On Idols SA last night, viewers felt as though Kelly Khumalo was a bit harsh towards Berry and advised her to get her ears checked. 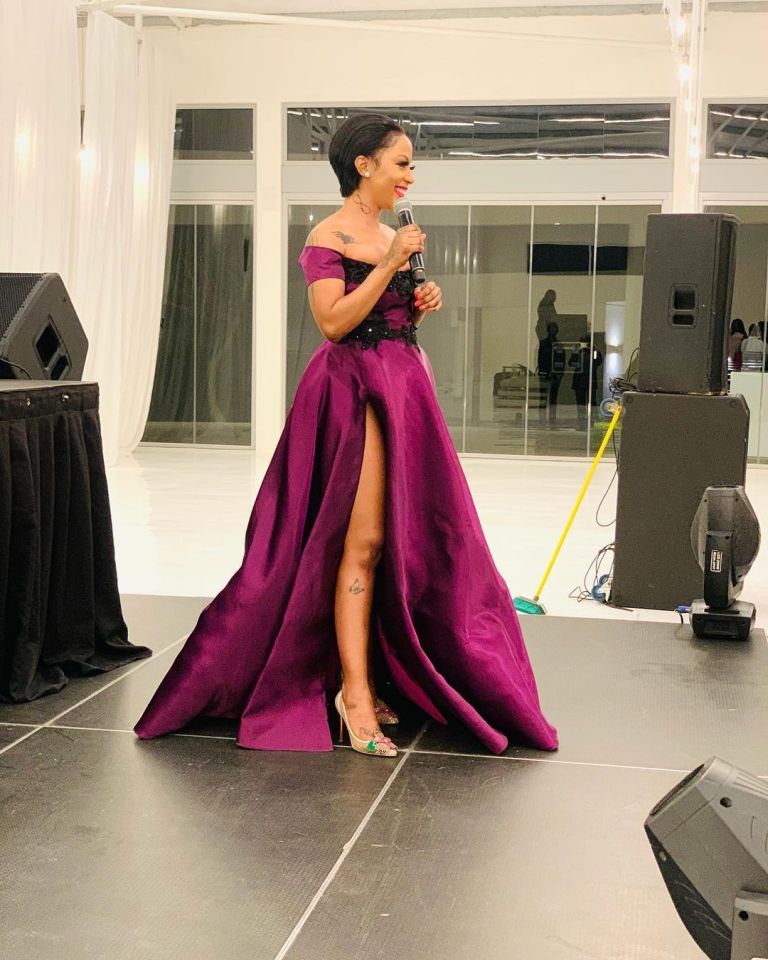 Another reckons she is jealous of Berry. @MajesticAud said, “Kelly has some low key jealousy towards Berry. She’s going out of her way to demotivate the poor child. Just not fit to be a judge #IdolsSA.”
Lastly, @TaylorForresta feels heartbroken for Berry, “Berry is probably broken
They didn’t have anything nice to say to her, all of them, especially Kelly Khumalo.”

Here are other reactions to Kelly’s appearance as a guest judge on Idols: