Kelly Khumalo has recently taken to social media to address people who says negative sh!t at her. 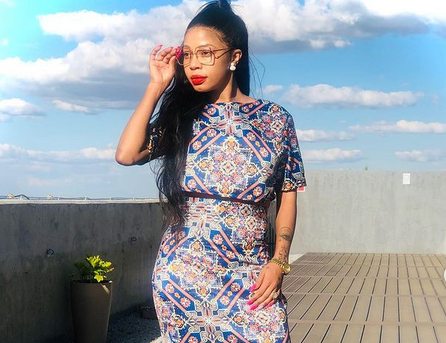 The singer has resumed being outspoken on the internet as she shared a video on her instagram page saying says she will throw back sh!t at whoever speaks ill at her.

“I want to lay down some ground rules, because I can see people are getting out of hand. If you’re going to talk shit at me; my darling, I’m going to say shit back at you. I’m not the type to back down…” Kelly said.
Interestingly, it appears Kelly spoke the minds of other celebs, as some of them reacted to the post, by affirming the singer’s statement.