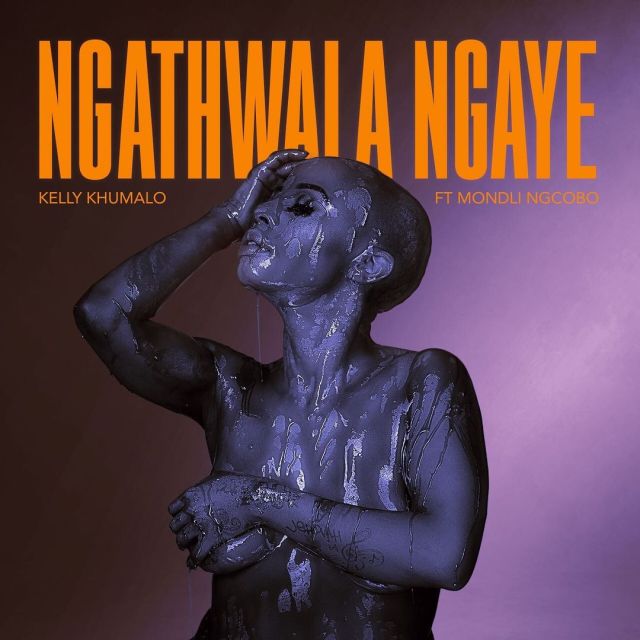 Kelly Khumalo has left many mouth-watering over her after she shared the artwork for her upcoming single.

The single titled, “Ngithwale Ngaye” will be out soon and the star had to shave off her hair to speak what the song is all about.

Recall, Kelly made waves following the success of Empini but she is ready to bless her fans and followers with a better one.

Her fans were both impressed and surprised by the bold move.

Her single also has fans particularly excited as they took to the comments section to express how eager they were for the release.