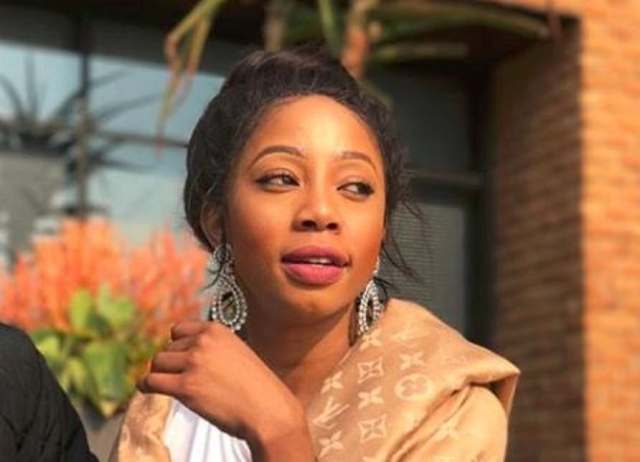 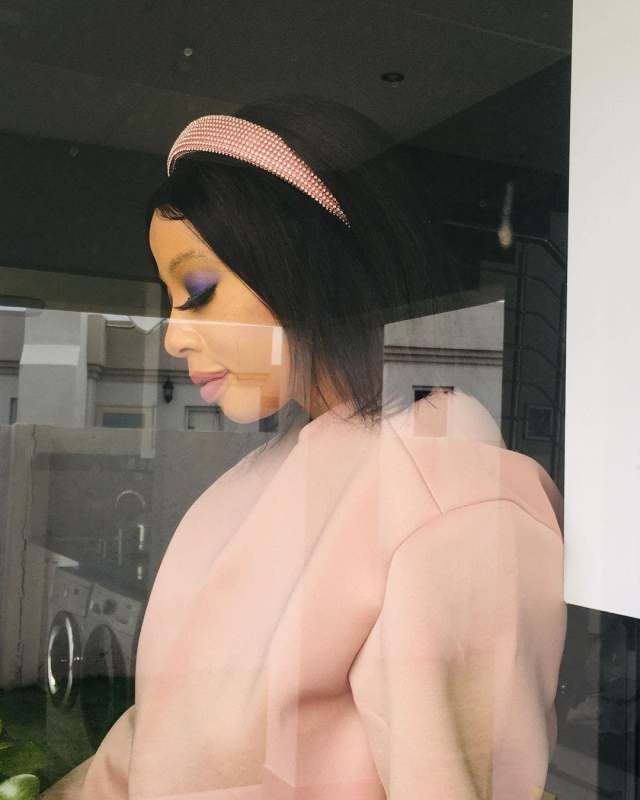 The “vocal highness” as pronounced by her fans will be gracing the 8th issue of the magazine-themed #TheImbokodo edition. The edition is dedicated to all inspirational and hardworking women. 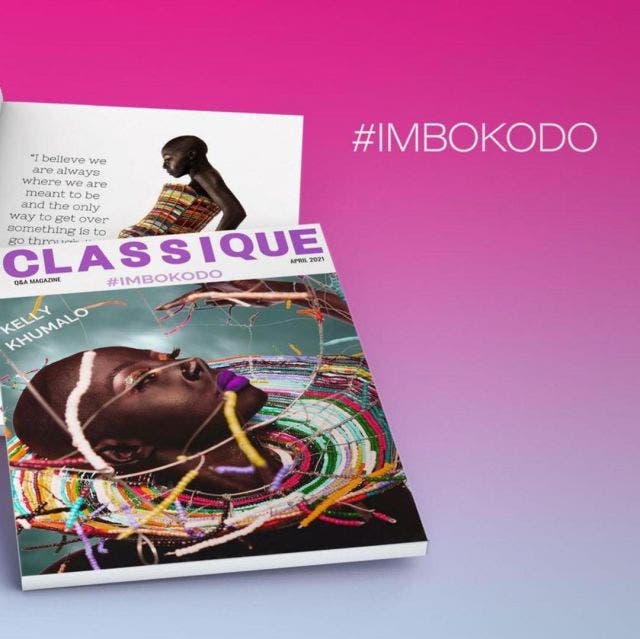 She has multiple titles to her name and she carries them all with such Grace and Elegance. This edition is dedicated to all the inspirational and hardworking women out there. We see you ladies and Classique Q&A magazine celebrated you all #Imbokodo.” the magazine wrote. 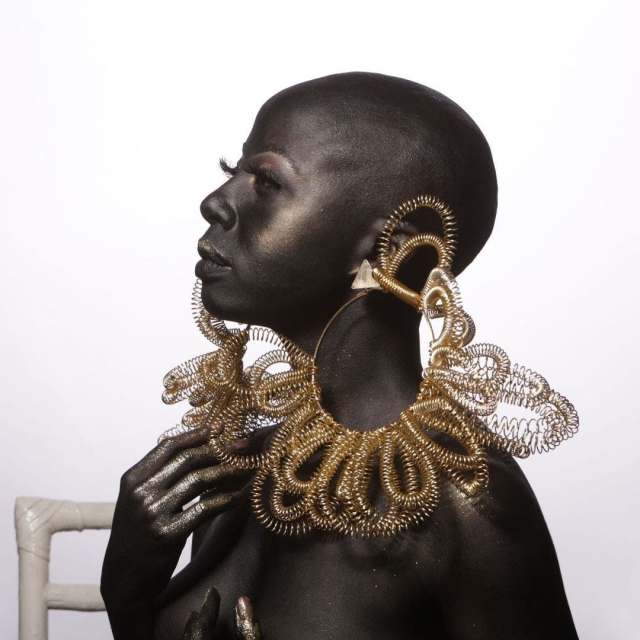 According to entertainment commentator and TV presenter Phil Mphela, Kelly is the first South African to grace the cover of Classique magazine.

However, there have been few concerns raised on Twitter about the pictures used for the cover. Muhehi tweeted: “Someone decided to paint her pitch-black because her natural colour is UnAfrican. Europeans.