Kelly Khumalo bags a role on House Of Zwide

Kelly Khumalo bags a role on House Of Zwide 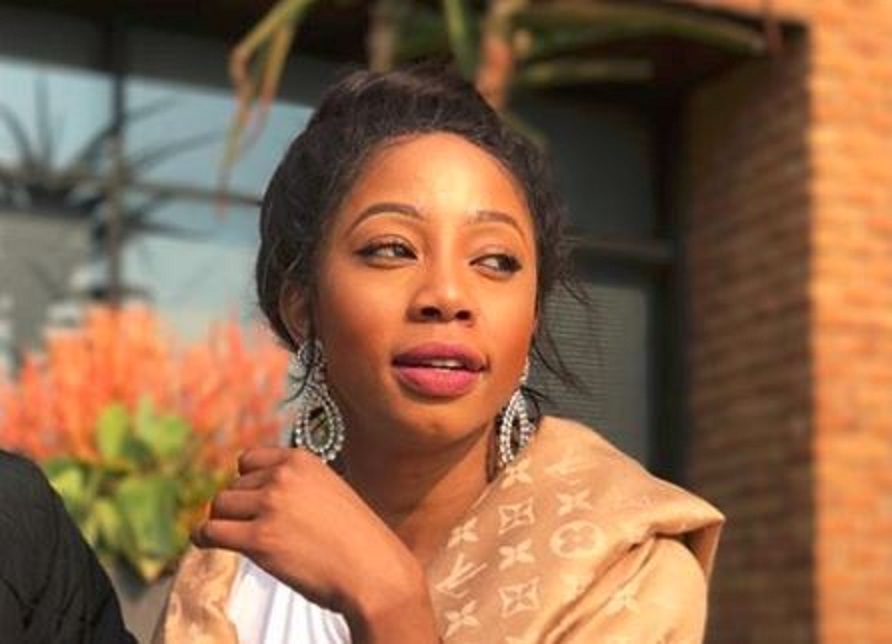 Kelly Khumalo has decided to try another hand at acting and she will appear on Bomb production’s House Of Zwide tonight. The songstress will be showing off her acting skills once again, proving that she is multitalented.

Kelly Khumalo makes an appearance on the drama series as herself. She wants the House Of Zwide interns to wow her with their exceptional designs as she wants a dress for an event she will be attending. Accompanied by her designer J’adore, Kelly encourages the designers to give off their best, “You guys better design your pants off. J’adore will pick a couple of outfits here, and I will get them from him,” she instructs the designers.

This would not be the first time Kelly Khumalo acted. She appeared on e.tv’s former soapie Rhythm City as Sunay.

Kelly will once again prove that she is not only a vocal highness, but she is also a reality TV star, entrepreneur and also a judge on SABC 2’s Stand Up South Africa.

Kelly is booked and busy as she will soon be launching her very own Kelly Khumalo Skin brand. Promoting the brand, she listed it’s qualities including being a first of it’s kind skin repair product.

“Introducing SKIN by Kelly Khumalo with Bioquantine active
Bioquantine is a patented, all-natural bioactive extract designed to reverse the aging process. This incredible extract OF 94 POLYPEPTIDES (a World Class First) allows damaged cells to reprogram and repair themselves back into healthy and youthful cells.

“Bioquantine uses a natural signaling system, which helps to reverse the terminally differentiated diseased or aging cells towards a younger and healthier state. In other words, it helps the body fix its cells naturally. From skin cells to organ tissue, Bioquantine®️works the same way regardless of what type of cell it is or how badly it’s damaged. However, cells that have more damage than others will also take longer to repair,” she warned.

She further adds, “Bioquantine represents the first of its kind, integrated approach towards biologic age reversal in humans, which addresses the full biological regulatory architecture of human aging processes , to bring them under complete medical control in the very near future. Successful medical applications to date includes spinal regeneration, cochlear regeneration, advanced Parkinson’s, cerebral palsy, stroke recovery etc,” she concludes.
Just recently Kelly showed disgust after people made fun of rape in the country. Sis is not about to let people make fun of such a sensitive issue especially one which affects so many women, children and men.

“I’ve always know that SA is a sick country. But after yesterday I am very convinced that we need help, if we can joke about something as serious as rape, knowing very well that rape is one of the serious matters we are faced with as a country,” she started off her rant.