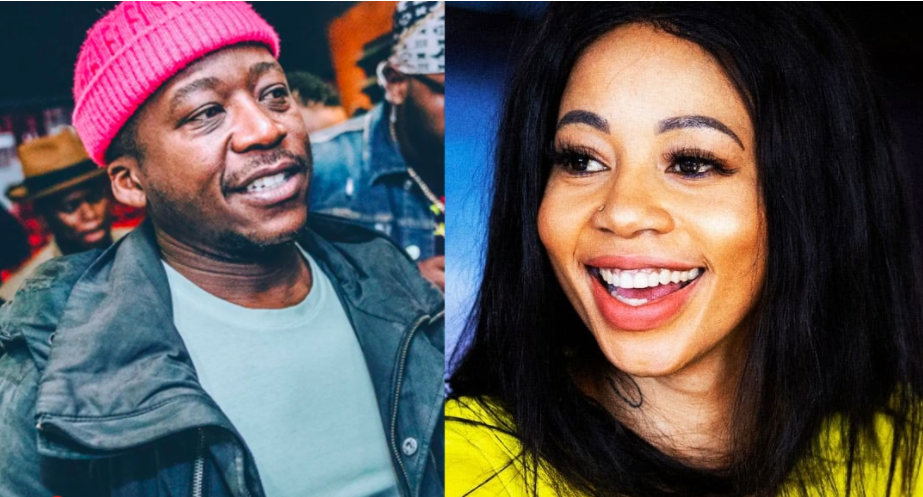 No doubt she has the plug and her bling is out of this world. Well of late Black Twitter has become one of the most successful celebrities affairs investigators. From spotting on Cindy Mahlangu‘s affair with Bongani Zungu to Lorch and Natasha Thahane relationship.

In the mix of things, one can agree that South Africans have a knack for being able to find out the deepest of secrets from a random set of clues on social media. An eagle-eyed social media user recently spotted a potential new power couple in Kelly Khumalo and Black Motions’ Thabo ‘Smol’ after piecing some glues together. 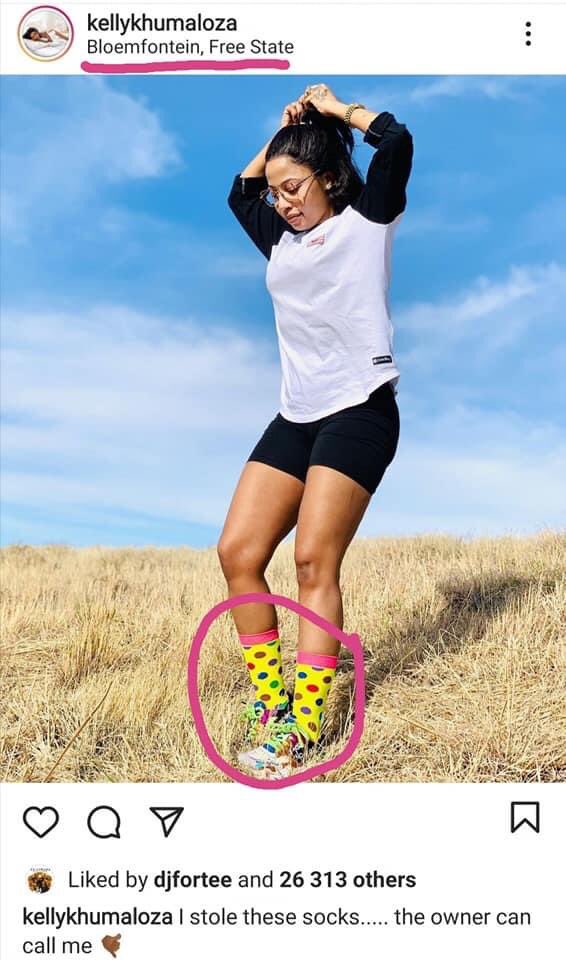 An eagle-eyed social media user called @Teffujoy recently put together some clues that have alluded to Kelly Khumalo and Black Motion’s Thabo dating or at least hooking up. 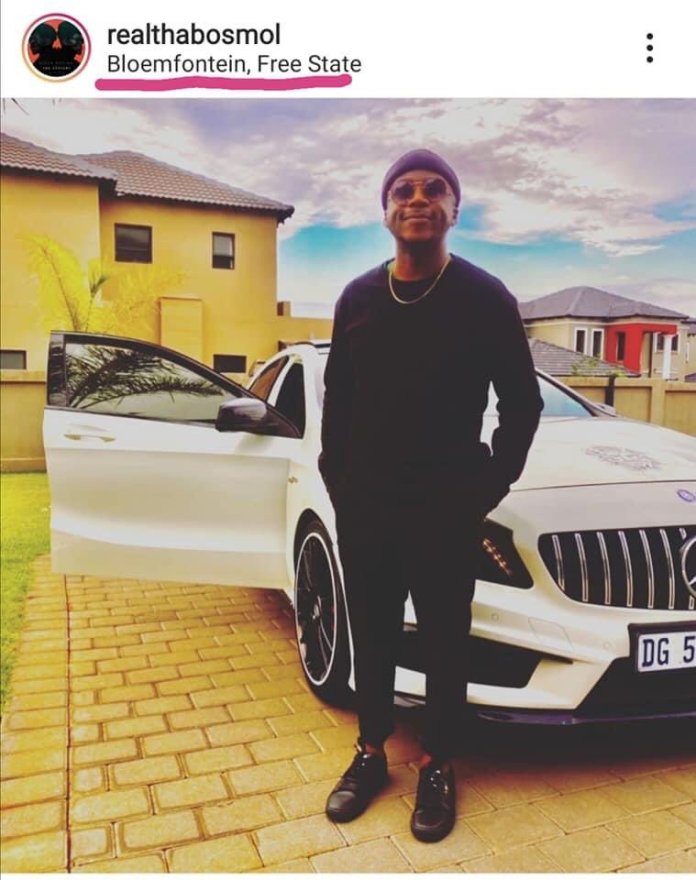 In a series of pictures, Kelly Khumalo and Thabo were spotted in Bloemfontein at around the same time, added to that, Kelly Khumalo was spotted wearing socks that looked exactly like Thabo’s.

The collage of pictures was enough for many to draw the conclusion that Thabo has struck another celeb hook up off his growing list. 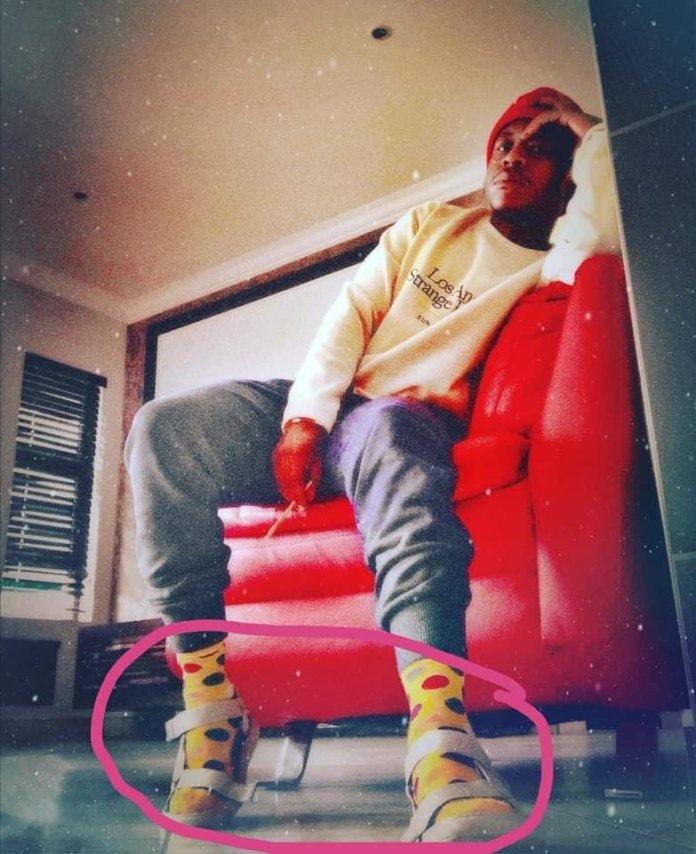 In the wake of the daring allegations, the two have been trending. However, they are yet to confirm nor deny the affair. In other news it was reported that Video: Zodwa Wabantu reveals she recently had se_x with Black Motions Thabo Mabogwane.

Black Motion’s Thabo ‘Smol’ Mabogwane is trending for the wrong reasons. No doubt Zodwa Wabantu never ceases to amaze. The exotic dancer pulled a shocker when she indicated that she recently slept with Thabo despite having full knowledge that he has a girlfriend.

The viral clip of the daring confession has since flooded social media. She made the confession during one of her Drink or Tell The Truth sessions. The show is Laziswe’s new YouTube show.

On the latest episode of the show which is to be premiered this Friday evening on YouTube, Lasizwe asked the dancer, “Who is the recent person you went home with after going out?”

In response, Zodwa bluntly said it’s Thabo, and they had s*x, even though he was in a relationship with another girl. Upon watching the clip, South Africans went wild on social media with their reactions, as many found it shocking.

“Someone famous that I fvcked, I think 3 weeks back was Thabo from Black Motion. Yes, we had s*x, it’s not a secret. Apparently, he has a girlfriend,” she said.