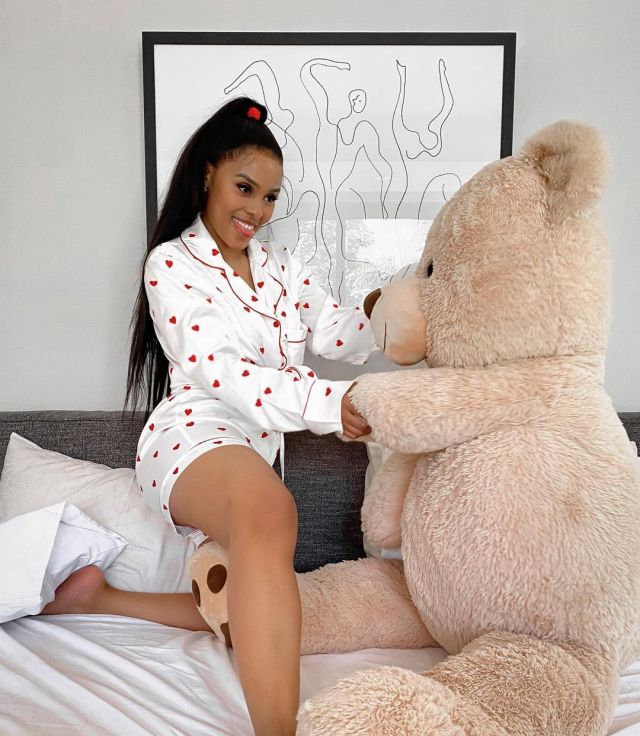 Popular influencer, Kefilwe ‘Kefiboo’ Mabote dropped a bombshell last month when she revealed that she is now single. Kefilwe had been linked with controversial businessman Edwin Sodi in 2020 and the years prior. The influencer revealed this in an Instagram post which was later deleted. It read:

“Good evening to my fellow Singletons. Being single? A beautiful journey! Had to rediscover myself, wants, dislikes, and non-negotiable.” Added Mabote. “And one thing about me? I’m nosediving back into work after ending my mourning period. Ready to conquer and take over.” 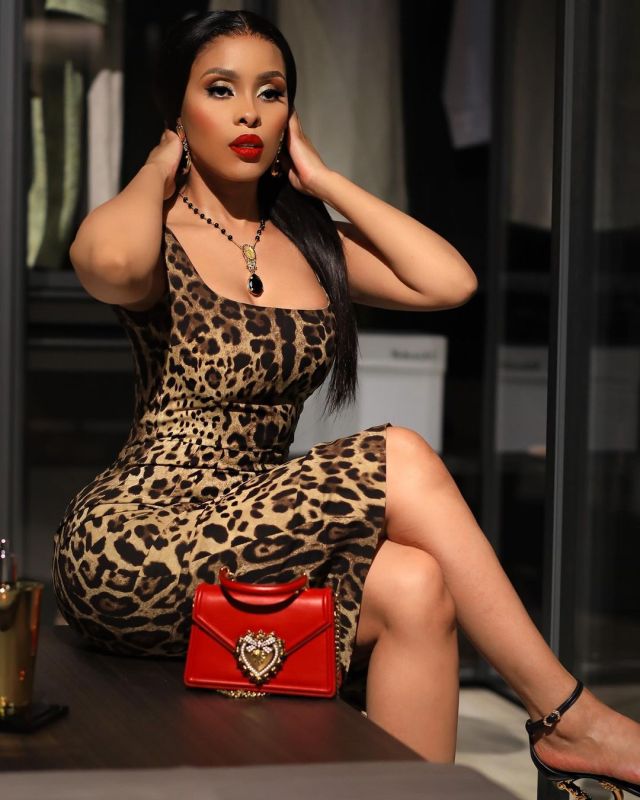 The beauty had taken some time off following the untimely passing of her mother earlier on in the year. In her now-removed revelation, she also advised women to choose wisely when it comes to whom they decide to date. “And remember ladies. One has to be amazing to be a good addition into your life. Azishe let’s go.”

Tshepi Vundla gushed over the snap and commended her on her youthful looks. In 2020 her ex-boyfriend Edwin Sodi was arrested on corruption charges. It was reported that the Hawks seized over R300 million worth of possessions and over twenty-five luxury cars. Although she was not linked to her boyfriend’s looting. Some tweeps felt that she had somewhat benefitted as she was Edwin’s girlfriend at the time. Mabote, however, did not give in to the bullying as she had a handful to say. In one post, she said that she’s earned her success and luxury lifestyle through hard work.”Le Pantsula lako Moletsane….Surely I have earned my stripes in using “Tjovitjo” the next time we see each other right? I hope le grand.”