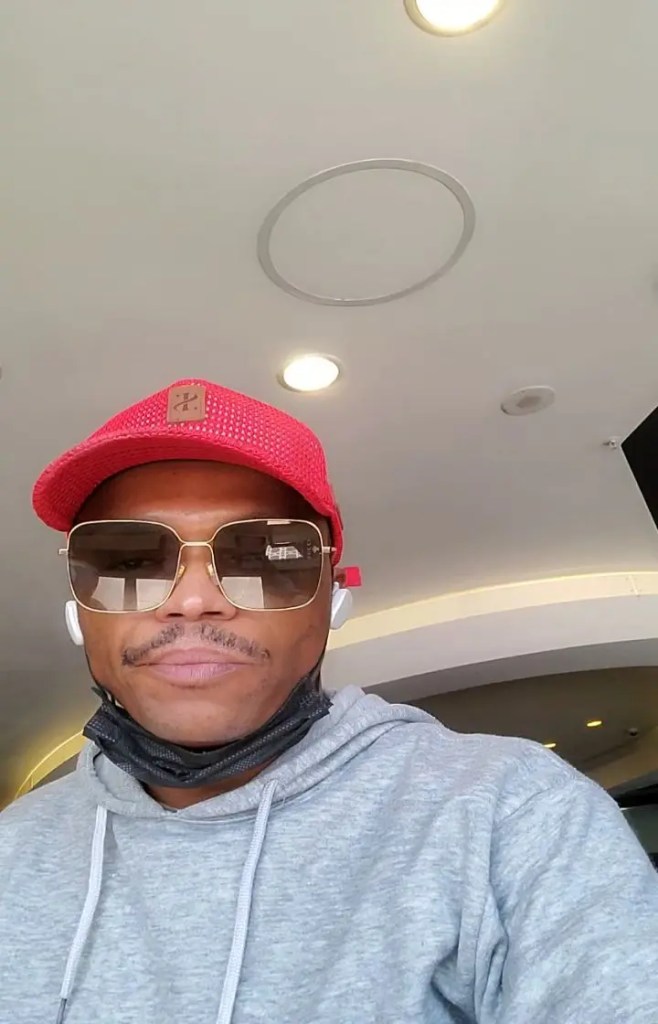 “Keep your space, keep your country. I don’t want to be there anyway”, Somizi Mhlongo has finally responded to his ban from Zimbabwe. Speaking to followers on his Instagram profile, he addressed the recent letter by The Apostolic Christian Council of Zimbabwe to the government to stop him from entering the country.

According to the actor, he had been off Instagram for some time when he got overwhelming requests from journalists to respond to the news that Zimbabwe had asked him to keep off. He explains that the news wasn’t all that surprising, as he had seen the signs of the event organizers backing out even before.

This is not the first time this is happening to me, so I’m okay”, the celebrity chef expressed. Even so, he empathized with other LGBTQI+ people in Zimbabwe and other countries, who were not free to be themselves. He listed African countries in which the community is oppressed, including Uganda and Nigeria, and said it’s sad that many people in his community are not accepted. He would rather stay in SA, he said, after all, he is comfortable, safe and happy here.

The bad news from Zimbabwe will not stop Somizi though, as countries scramble for a piece of him. Less than 24 hours after the ban, the actor received a better offer for another gig in Namibia. “Yesterday after my Zimbabwean saga, here I am now. I got an invite immediately, deliberately, apparently, concurrently. I’m going to Namibia!”

Despite their best attempts, the church officials in Zimbabwe have failed to stop Somizi, and he has not shied away from rubbing it in their faces. He laughed jubilantly at the fact that something else came up so quickly, and was happy with how fast the whole process was.

“Some of you don’t know God”, Somizi laughed as he shared the good news. This was clearly an indirect jab at those who felt they could spread hate for him because of religion and spirituality. He knows where he stands with God, and has made it clear that their opinions don’t matter to him.

It’s great that he has received an invite to a country where he is wanted and won’t be discriminated against on the basis of his sexual orientation. Speaking to the Zimbabwean officials who didn’t want him in their country, he said they were just as bad as racists, and that his presence in the country was not going to make people gay. “I am not the reason that people are homosexual”, he said. And you know, he is right on that point.