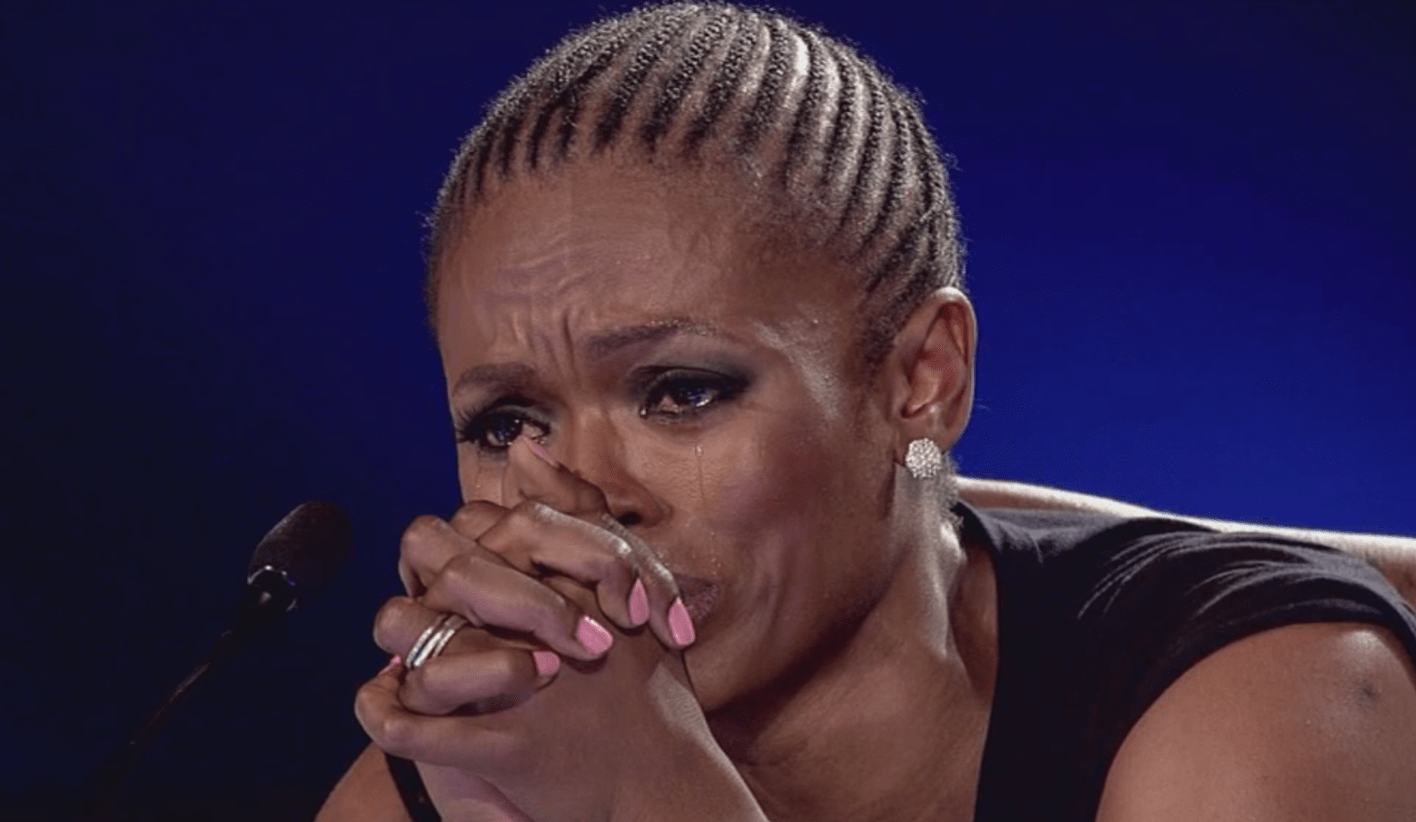 Kaya FM announced that they have parted ways with Idols SA judge Unathi Nkayi on 17 November. City Press later reported that Unathi got into an altercation with radio personality Sizwe Dhlomo before she was fired.

Unathi allegedly lodged a complaint with the human resources department, accusing Sizwe of verbal abuse. Sizwe then insisted HR immediately listen to the audio clips of their conversation. After which Unathi was given the opportunity to retract her allegations, but she refused.

The Idols SA judge broke her silence on the circumstances surrounding the altercation earlier today, claiming that Kaya FM silenced her.

“I’ve been silenced by Kaya, I received a letter that states I may not speak of the matter publicly because of the contractual agreements we all have as freelancers.

“I was specifically told that I cannot use my platform to share my version of events. The only matter I will address because it is very important to me is the theme of GBV that keeps on coming up,” said Unathi.

The media personality also stated that she terminated her friendship with Sizwe when he commented about her marriage and children on-air.

The radio station responded to Unathi’s claims via a statement. Kaya FM says it respects the right to freedom of speech and therefore they will not attempt to restrict anyone.

“Kaya 959 recognises and respects the right to freedom of speech as provisioned for by the South African Constitution and, for that reason, will not in any way attempt to restrict it for anyone,” said Kaya FM spokesperson, Ian Bredenkamp in a statement to Channel 24.

Kaya FM affirmed that Unathi is aware of the circumstances that led to her termination and they would prefer not to be drawn into any debates.

“(Unathi) is well aware of the contents of the final communication addressed to her by Kaya 959,

especially where confidentiality and perpetuating a false narrative is concerned. Ms Nkayi is also very aware of the reasons and circumstances that led to the termination of her contract with Kaya 959, the evidence of which has been shared with her for her records,” he continued.

The radio station went on say that Unathi can share the details of her termination from Kaya FM as long as she reflects the “true version of events.”

“As per our last media release, Kaya 959 would prefer not to be drawn into a debate around the details of what transpired in the interest of both parties. However, Ms Nkayi is free to share the details of the issue that arose between her and Kaya 959 should she feel the urge to, provided what she shares reflects the true version of events,” he added.

Tweeps thought it was funny that Unathi and Sizwe were arguing over “phutu”. This is because the media personality revealed that she ended her friendship with Sizwe after he said her marriage failed because of how she made “umphokoqo”.

“Sizwe and I are not friends. I decided to distance myself from him the day he decided it was okay, to say on air, that my marriage failed because of the way I allow my children to prepare umphokoqo,” said Unathi.

sizwe and unathi are beefing over phuthu.😞

Is it all about phutu 🤷🏾‍♂️