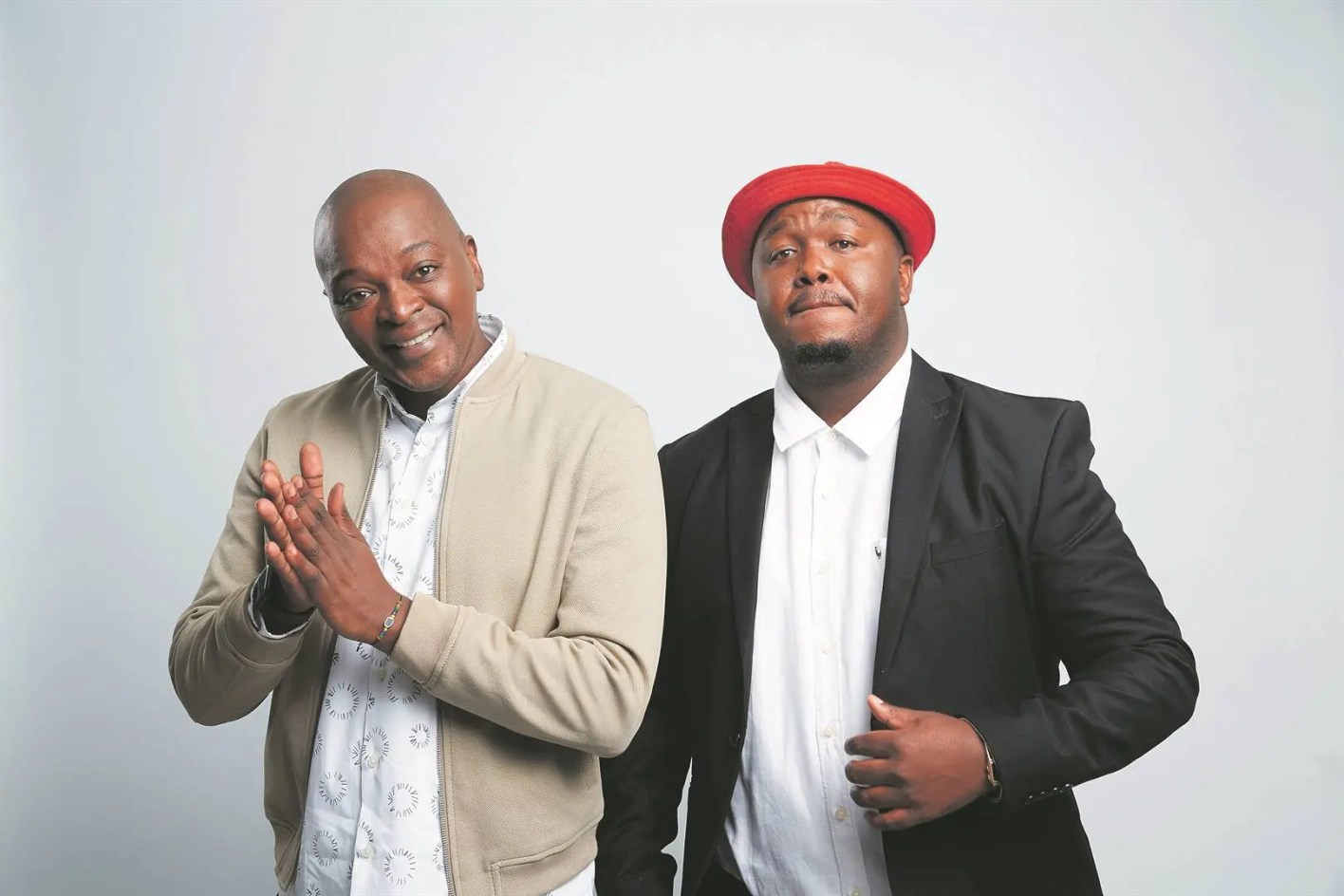 KAYA 959 seems to have encountered technical issues that have silenced the station for more than four hours.

Disappointed listeners were met with just silence when they tuned into their favourite radio station on Thursday morning, 18 November.

People on social media were asking why they couldn’t find the station.

Listeners of the morning show were asking for Thomas Msengana and Skhumba Hlophe, who host the breakfast show between 6 am and 9 am.

However, the station acknowledged it had technical problems and that it was working to resolve the issues.

“Our technical team updates that FM is on. The live stream and DSTV are still offline. #ThomasAndSkhumba,” the station wrote on Twitter.
It also apologised for the inconvenience in another tweet.

“Our technical team is still working on this restoration. Apologies for the inconvenience caused,” the tweet said.

Tweeps and listeners were concerned about what was happening at the station.

“Twitter user Mkhabela Tony asked: “Where are you Kaya FM?#kayafm.”

The Kaya FM PR team told Daily Sun that the issue is being worked on.

“The technicians are working on the matter and it isn’t anything to be concerned about,” they said.

Our technical team updates that FM is on. The live stream and DSTV are still offline. #ThomasAndSkhumba