KARMA: Thandeka Sibiya whose husband cheated on her with Sithelo Shozi reacts to Andile dumping her

KARMA: Thandeka Sibiya whose husband cheated on her with Sithelo Shozi reacts to Andile dumping her 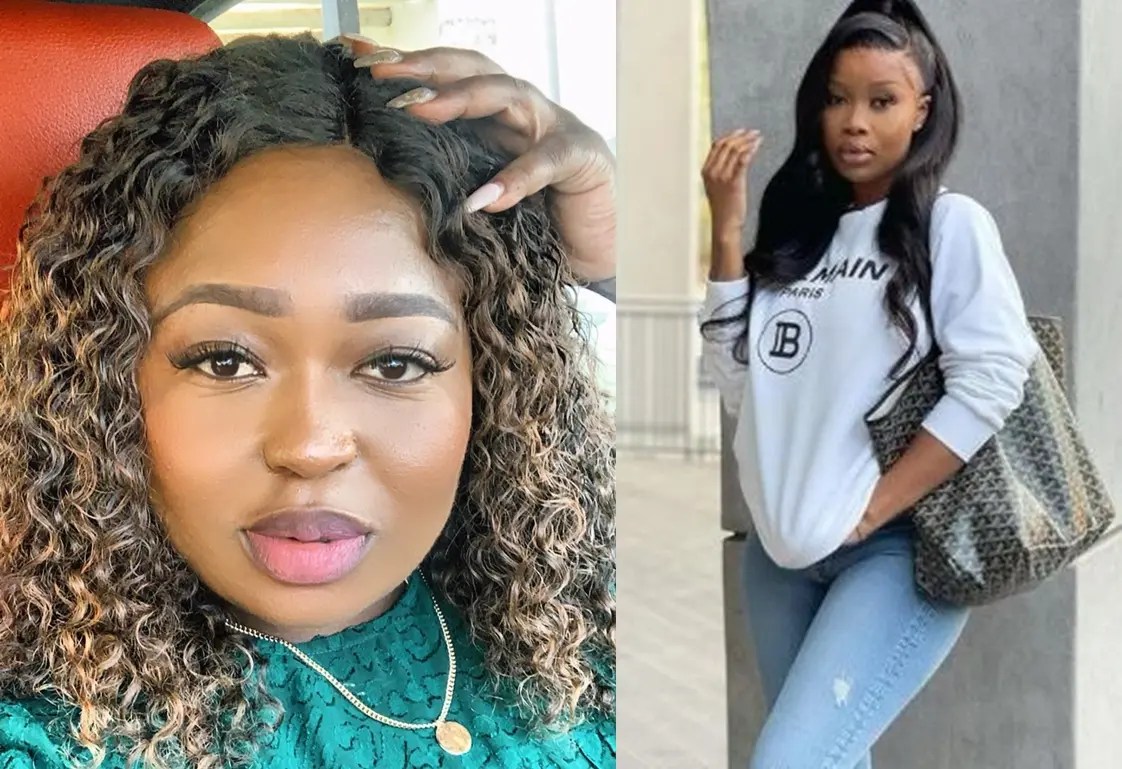 Just last month Andile Mpisane was luxury car shopping for his baby mama Sithelo Shozi. Today, however, he is married to another woman; Tamia Louw.

The 20-year-old rapper and soccer club owner shocked fans after he married his new girlfriend out of the blue.

Fans were left scratching their heads as to what could have transpired in a month since we last saw the son of Shauwn Mpisane and Sithelo Shozi together.

And whilst many social media users have sympathised with the DJ, others claim the humiliating act is “karma” coming back to haunt her.

Tweeps are no doubt referring to rumours that Sithelo conceived a baby with Phillip Maseko aka “Lord Phil” whilst he was still married to his then-wife Thandeka Sibiya.

Whilst Andile Mpisane, his new bride Tamia and his mom Shauwn have been posting up a storm of their impromptu wedding ceremony, Sithelo Shozi has shunned the spotlight.

Her last post was a week ago where she posted a picture of herself with a cryptic caption: “Being at peace is the new rich”.

Thandeka on the other hand also posted a cryptic IG post which her followers believed made light of the situation between Andile and Sithole.