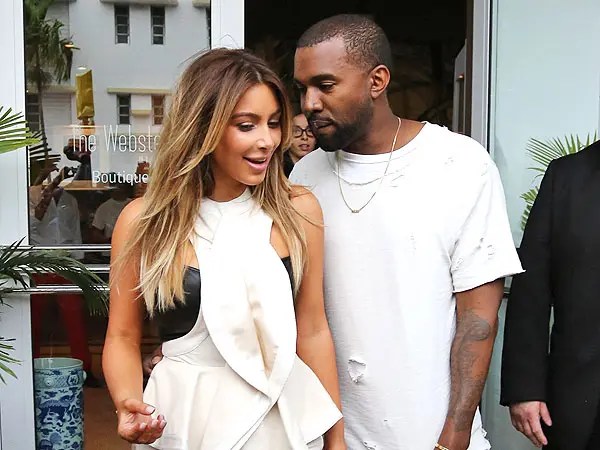 Rap star Kanye West is eager to rekindle his romance with his estranged wife. The 41-year-old TV star – who has North, eight, Saint, six, Chicago, three, and Psalm, two, with the rapper – filed for divorce earlier this year, but Kanye is desperate to rekindle their romance and he recently bought a R70 million home on the same street as his estranged wife.

A source told “Entertainment Tonight”: “Kanye really wanted to buy a home near Kim and their kids to be close to them. Kanye saw a house on Kim’s block was on the market and jumped at the chance to get it.”

Kanye feels it will be “easier to co-parent with Kim if they live close to each other. The “Stronger” hitmaker also “wants to win” Kim back. The source added: “Kanye believes he still has a chance.

“Kim is fine with Kanye buying the home because she feels like it will be easier to co-parent and watch their kids in privacy. A source recently explained: “Kim and Pete are getting serious. Things have definitely escalated quickly but in a healthy, fun way. Right now, they are just enjoying their time together and seeing where things go.

“Kim doesn’t want to rush into anything too serious but she is enjoying the early stages [of her new relationship with Pete]. They are super smitten over each other though, that’s for sure