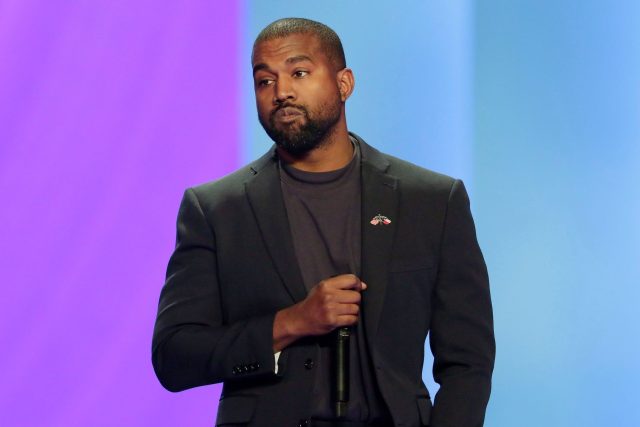 Kanye West is the richest Black man in U.S. history, according to new reports by People and Bloomberg.

West’s net worth is estimated at $6.6 billion, in large part due to his Yeezy sneaker business, which Bloomberg places between $3.2 billion and $4.7 billion after reviewing private documents. Bloomberg also reports that West’s upcoming Gap collab could be worth as much as $970 million, with additional income coming from his music catalog, cash, stocks and business investments such as estranged wife Kim Kardashian’s SKIMS underwear brand.

Documents also reveal that Gap expects West’s clothing and apparel collection to break $150 million in sales in its first full year in 2022. The company also envisions it becoming a billion dollar revenue brand within 8 years, with potential to exceed $1 billion as soon as 2023. Sales for Yeezy’s Adidas sneakers have continued to grow during the pandemic, increasing nearly 31% to nearly $1.7 billion in annual revenue last year. Yeezy’s footwear partnership with Adidas currently runs through 2026.

West’s Yeezy line with Gap is expected to launch as early as this July. Adidas introduced and sold out of its latest Yeezy sneaker model, the 450, earlier this month.