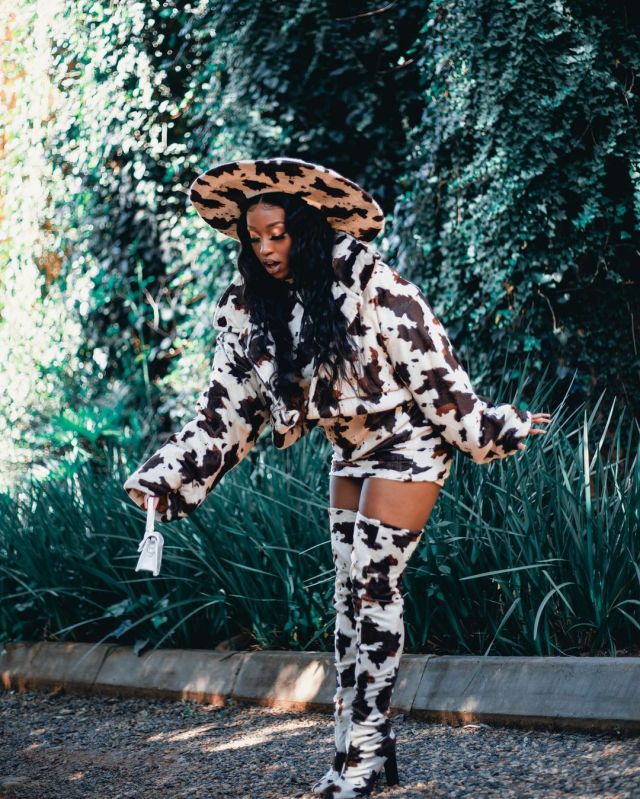 Kamo Mphela is over the moon as the music video of Nkulunkulu hits 100k views in 24 hours. On Friday, the star announced the release of the song and music video on Friday, and fans have expressed support.

Taking to Instagram on Saturday, she announced the success of the video.“We did 100k in a day #Nkulunkulu gang thank you so much,” she said. 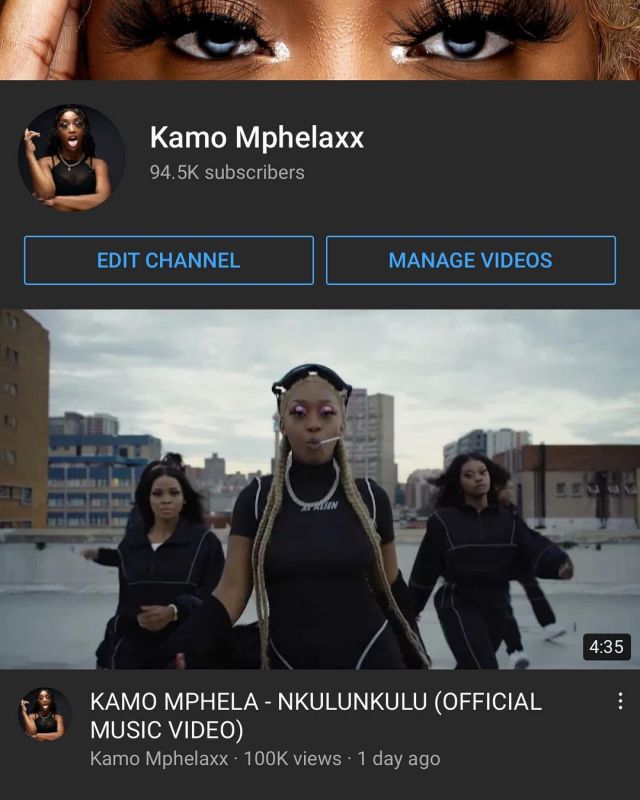 Kamo also urged fans to pre-order her EP which is to be released soon, though she’s yet to declare an official date.