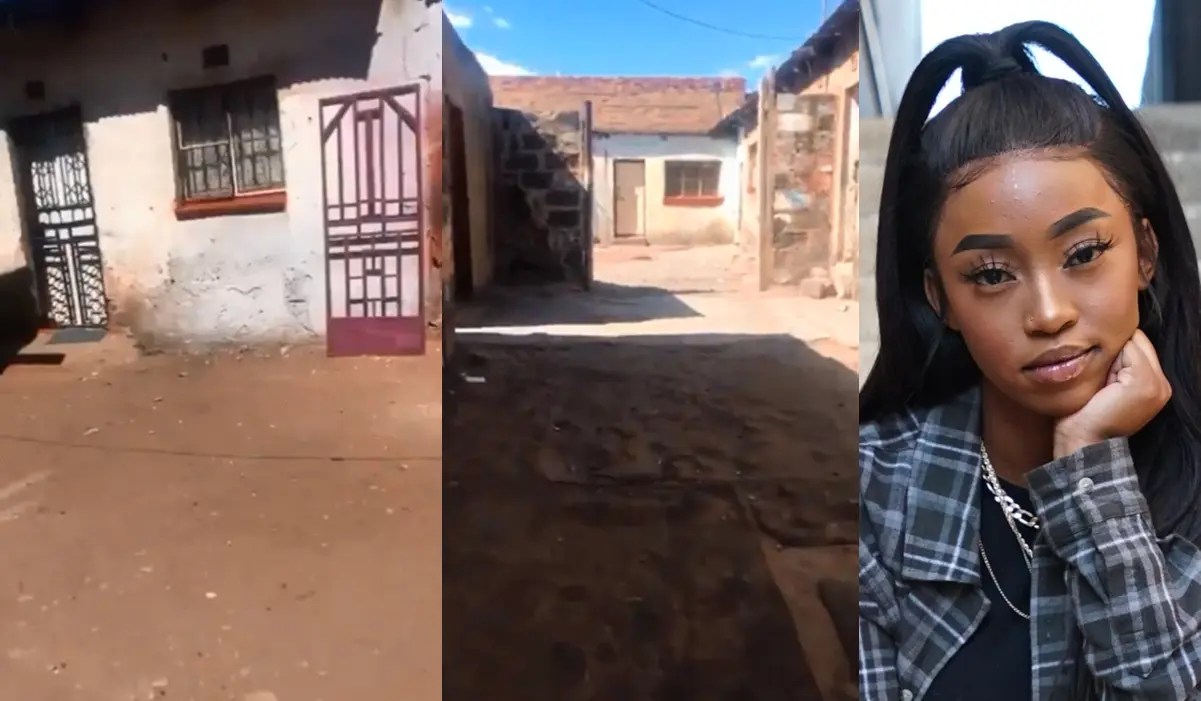 Amapiano star and choreographer, Kamo Mphela reacts to the viral video of her mother’s house.

On Friday, the singer got dragged while some defended her after a Twitter user revealed the poor condition of where the singer’s mother lives.

Some persons expressed disappointment in Kamo as it was assumed that she doesn’t care for her mother.

While others slammed the Twitter user who shared the video.
Returning to Twitter, the Amapiano star expressed gratitude to her mother, while snubbing the video that garnered lots of attention.

“Dear mommy you never failed because you gave me all you could & I appreciate that,” she wrote.

Dear mommy you never failed because you gave me all you could & I appreciate that ❤️.