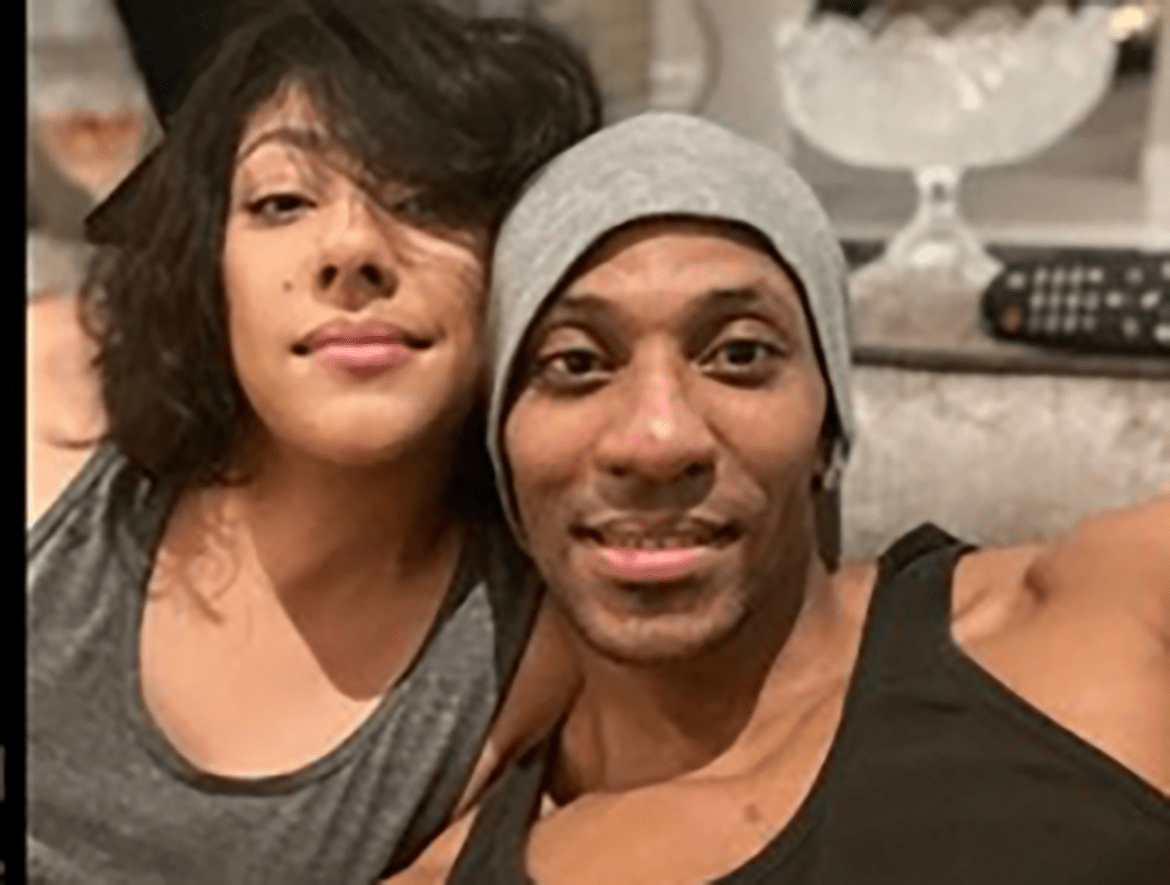 The publication has learnt Kaizer Motaung Jr. is off the bachelors’ list after he tied the knot recently.

Yesterday, the club confirmed that Motaung Jr and Anastasia had been married in a civil ceremony.

Vina Maphosa, the club’s spokesperson, said in a statement:

Yes, we can confirm that this year is a year of many amazing things and blessings in Kaizer Jr’s life. Being appointed as the sporting director at Kaizer Chiefs was a huge milestone for him. And, as you can imagine, the job is very demanding.

“He turned 40 last month and that was followed by a marital union between him and Anastasia. He is looking forward to all the support she will give him and building a happy family as they start this new chapter in their lives. They are both very private people and would like to keep it that way. We congratulate and wish them all the best as Kaizer Chiefs,” Maphosa said.

This is Motaung Jr’s second marriage after his messy divorce from German model Katherine Heider in 2019. They were married in 2012 and had two sons. He also dated media personality Mbali Nkosi whom he parted ways with early this year.