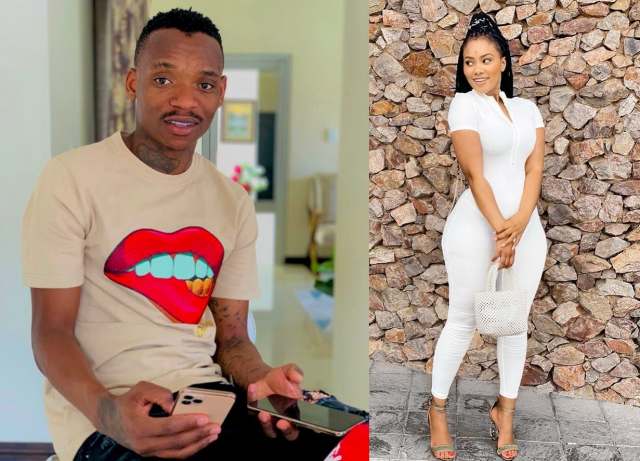 Billiat recently paid Lobola for the young socialite who comes from Empangeni in KZN. 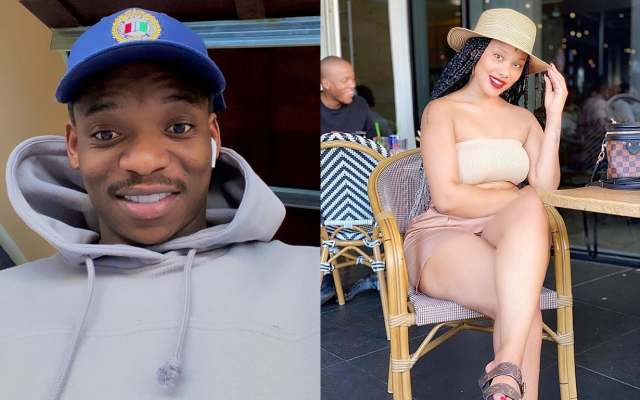 Nomcebo’s mother, Smaniso Mthetwa, confirmed that Billiat was engaged to her daughter and referred all questions to the couple.

When contacted for comment, Billiat laughed and hung up the phone. Billiat is already married to his wife of 10 years Esnath Munyedawo (38). The two have a daughter together.