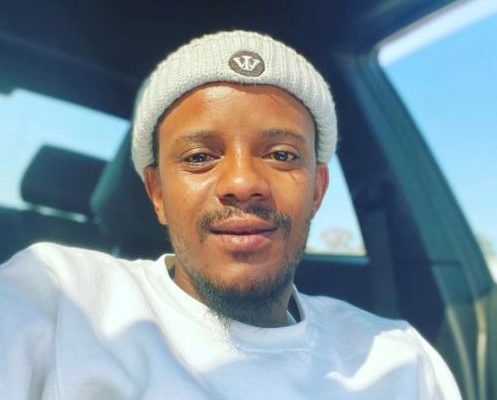 Kabza De Small cracks fans’ ribs again as he was caught mocking YouTubers in a video.

For years now, some funny persons have being intentional on jesting people with YouTube channel, because of their accent.

The South African music producer joins those who mock them by imitating how they say their introductory phrase: ” Welcome to my YouTube channel.”

Kabza’s manner of imitating these persons was quite hilarious.

This isn’t the first time Kabza is caught being funny, and some people have urged him to consider doing comedy as a profession.

Thuso Mbedu was also caught doing something similar to what Kabza did in December, 2020.

Me as a lifestyle presenter 💀 pic.twitter.com/CeqDXIi5LA