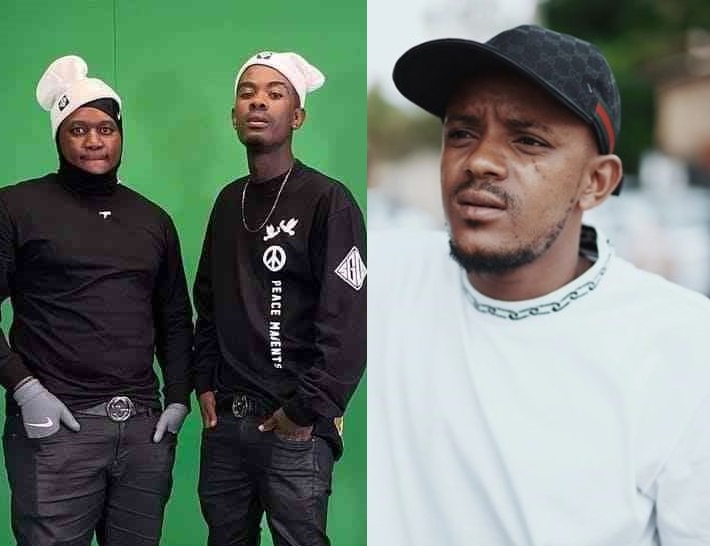 Twitter-discovered music sensation Killer Kau and amapiano artist Mpura have died. Sources confirmed to the publication that the pair were involved in a fatal car accident, on their way to a gig.

Specific details about the deaths remain unclear at this stage.

This led fans to speculate if Kabza has passed away as well, however, a local publication’s source confirmed that Kabza was ok.

The Amapiano star also took to Twitter, to assure fans that he was ok.