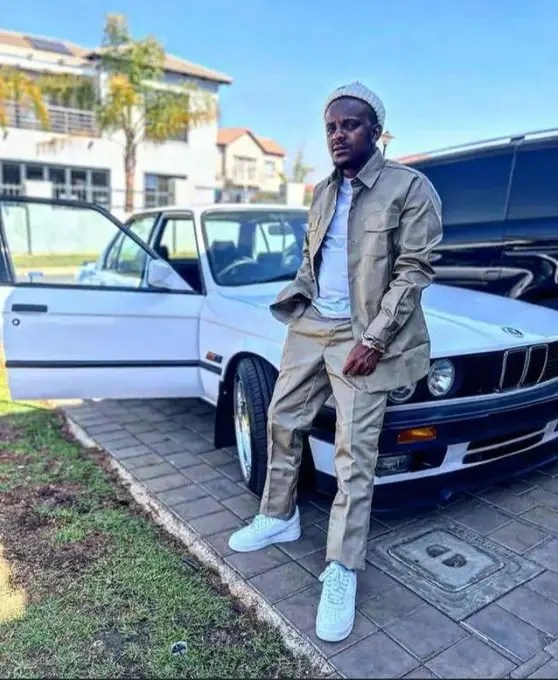 Kabza De Small finally shares the snippet of his song which he did with Dr Malinga. The king of Amapiano released the snippet following Malinga’s revelation that the two of them cooked a song together but DJ Maphorisa stopped it from being released. Social media users frowned at Maphorisa and many called out Kabza to drop the song. 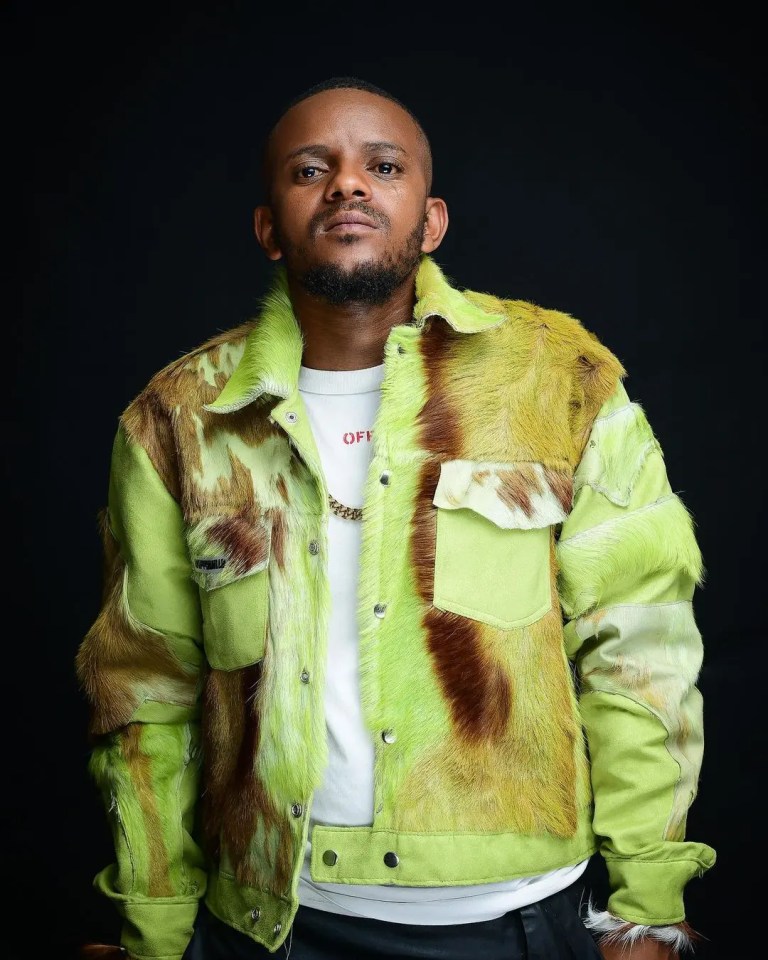 On Saturday, the music producer surprised fans as he shared a snippet of the song, which Malinga appreciated. Thank you so much Kabza , this truly means a lot to me my brother, thanks bye. 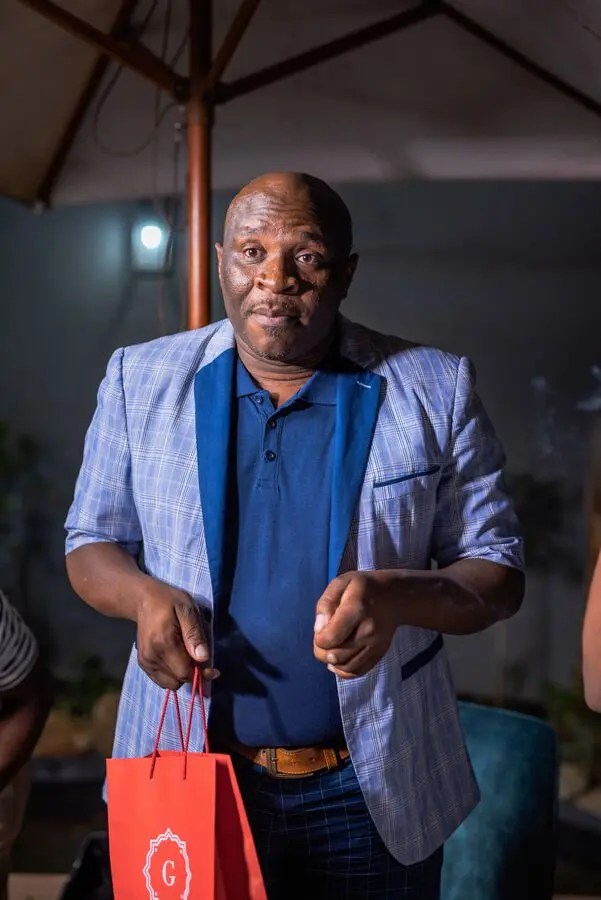 It is assumed that the song will help revive Dr Malinga’s career and situation, as he’s hit rock bottom after SARS seized some of his belongings. Asides Kabza’s kind act, the likes of Busiswa, Julius Malema, Black Coffee, Makhadzi, Oskido and a few others have reached out to the music legend in other to help him.

Check out the snippet shared below:

Thank you so much Kabza , this truly means a lot to me my brother,thanks bye https://t.co/8rgdZLMfYa