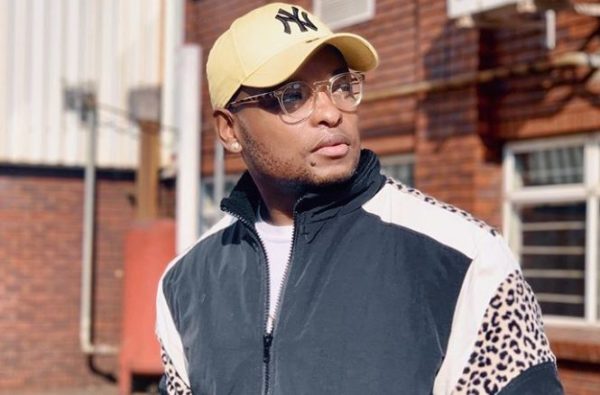 K.O speaks about his expectation of his latest single, Sete before it got released.

The rapper opened up on Twitter after a tweep asked if he knew it was a big song.

“@MrCashtime sure ndade a quick question did you have any feeling that #SETE will be big as it is and how was the mood in studio when producing it?” tweep asked.

In response, K.O said he didn’t know the success of the song was going to be this massive, but he knew it was a good song.

“Had a feeling it was the right one, prayed about it. but honestly didn’t expect it’d be of this magnitude. God’s a mastermind,” the rap star wrote.

In a month, Sete reached double platinum and garnered millions of views on YouTube while topping the music charts.

Had a feeling it was the right one, prayed about it. but honestly didn’t expect it’d be at this magnitude. God’s a mastermind https://t.co/0OGmbHWsWc