K Naomi wants nothing to do with social media

K Naomi wants nothing to do with social media 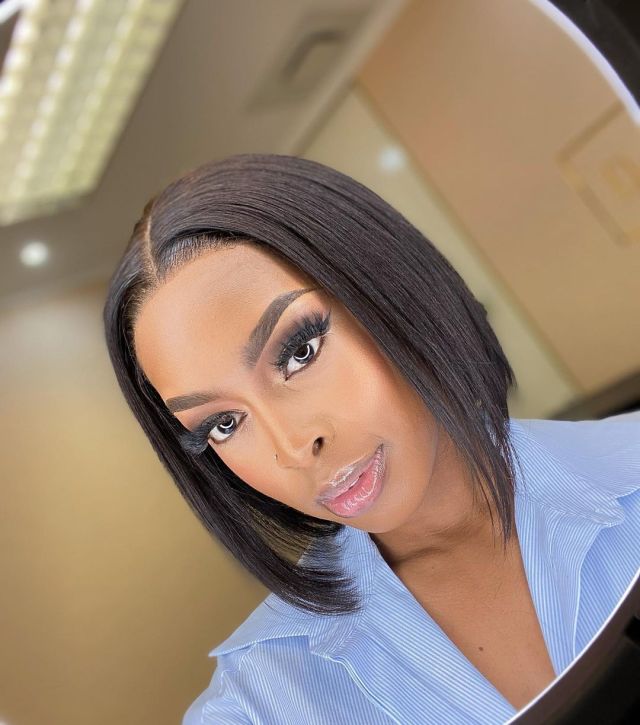 K Naomi seems to be getting tired of social media already. Taking to Twitter, the star declared she is in need of someone who she can’t trust to run her social media. 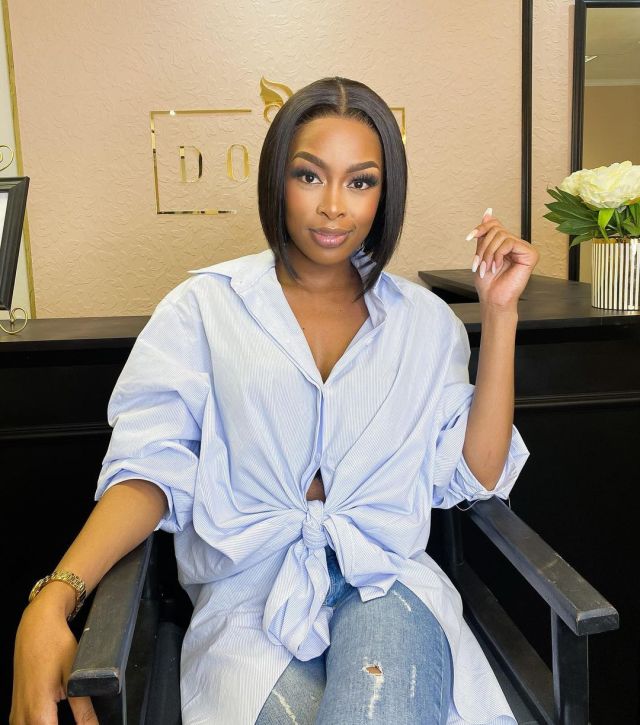 However, she is not the only celebrity who feel they need to get off social media most especially Twitter.

K Naomi has not stated when exactly but her fans are really sad as they felt they need to see more of her on their TL.

I need to find someone I can’t trust to run my social media. I think I want to officially get off all socials…