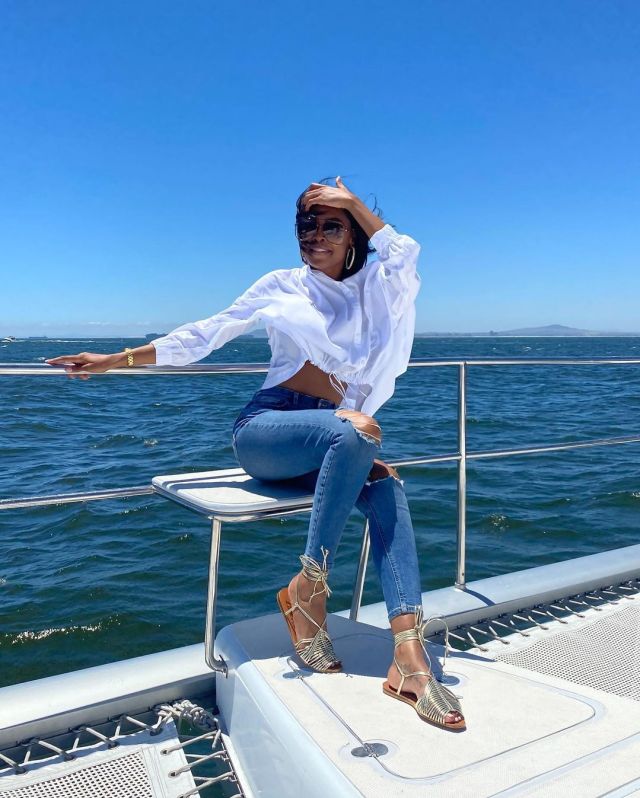 K Naomi has taken to her social media few hours ago to share a video of her various looks. The star is one celebrity that loves to look good and yes, she is definitely killing all her looks. 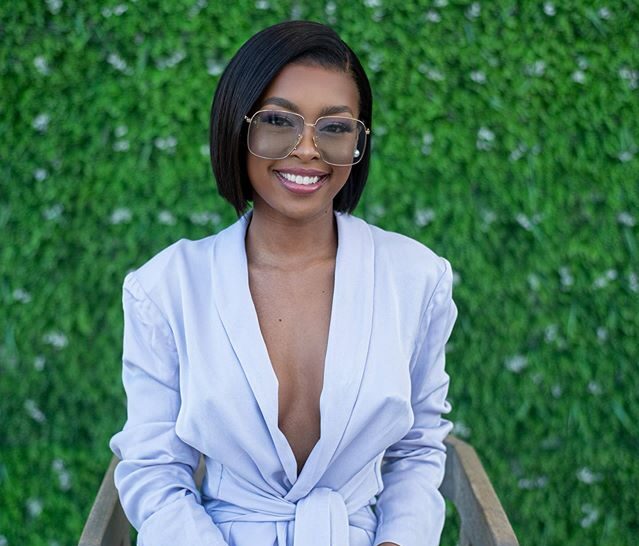 Recall, Naomi celebrated her 500k followers on Instagram as she is proud of herself. One thing about her also is that she loves taking pictures no matter where she finds herself as long as she looks good.

Taking to Twitter, the model shared beautiful snaps of the city and further got fans gushing at some of her sizzling snaps.