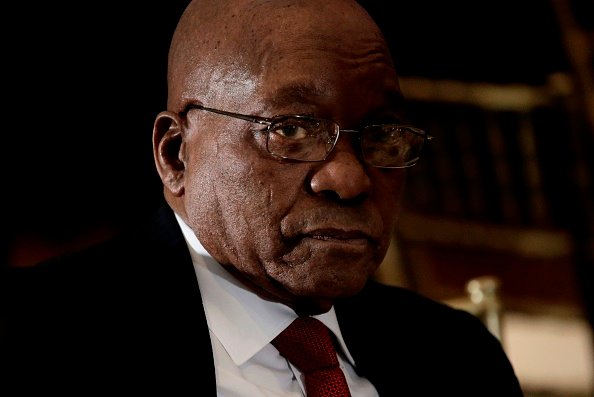 The Jacob Zuma Foundation on Saturday said it was still awaiting a report from doctors regarding the health of former President Jacob Zuma.

Dear All
Following numerous media enquiries about the state of health of H.E President Zuma, the Foundation wishes to communicate to all that at this stage we are still awaiting a report from the Doctors.
We'll keep you posted of the developments.
Please keep him in your prayers.

On Friday, Zuma was admitted to a hospital outside the Estcourt Correctional Centre, in KwaZulu-Natal, where he’s been serving his 15-month jail term.

Zuma was imprisoned last month after the Constitutional Court in June found him guilty of contempt of court over his refusal to cooperate with the state capture inquiry that he set up.

The foundation said that Zuma was attending his annual medical routine check-up, while the Department of Correctional Services confirmed that Zuma was admitted to an outside health facility for medical care.

The department is obliged to give any prisoner or detainee the right to adequate medical treatment.

Without disclosing the nature of his illness, it stated that the 79-year-old now required medical care from the South African Military Health Services.