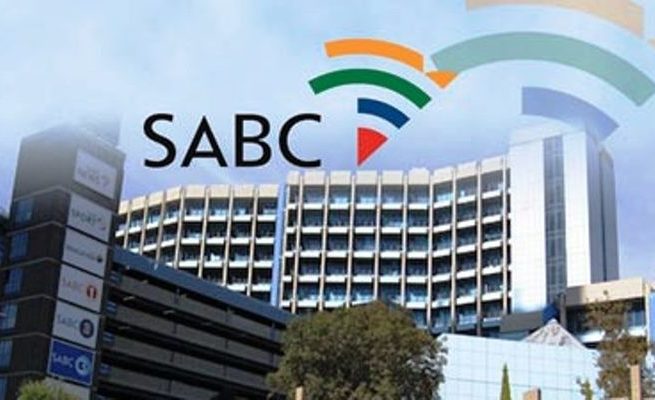 The SABC has axed almost all its radio station and marketing managers in what appears to be the biggest jobs bloodbath recorded in the history of the public broadcaster’s radio arm.

This is as the embattled public broadcaster forges ahead with its plans to cut just over 300 permanent jobs as part of its restructuring plans.

The section 189 process at the public broadcaster was meant to be completed at the end of February, but unions say that key positions in the corporation’s new structure have not yet been advertised.

Ukhozi FM’S station manager position has been vacant since the departure of Bonga Mpanza, who resigned after being implicated in wrongdoing by the public broadcaster’s internal forensic investigation unit about two years ago.

News of their axing, which was covered in a veil of secrecy, came to the fore after one of the station managers asked his subordinates to pray for him and his family as he was going to join the long queue of job seekers.

A deep throat, who did not want to be named for fear of victimisation, said the station managers were given letters of retrenchment by the financially embattled public broadcaster as part of its strategy to reduce its overbloated salary bill.

The broadcaster’s mandarins, added the source, told the managers that they have decided to amalgamate the management roles of almost all the radio stations into combos and business managers, who will manage the merged stations, will be appointed. According to the structure, which we have seen – Thobela FM, Phalaphala FM and Munghana Lonene of Limpopo – have been clubbed together under one structure called Limpopo combo.

SAFM, Lotus FM and Radio 2000 have been clubbed together under one structure titled Fortune combo.

The same applied to 5FM and Good Hope FM, which have been combined into PCS combo.

Umhlobo Wenene and TRUFM have been combined into Eastern Cape combo while Metro FM, Ukhozi FM, RSG and Channel Africa have been tied together into strategic brands.

The managers of these stations were laid off after they were allegedly not shortlisted or considered for the position because they did not have the necessary qualification for the jobs or meet the requirements. Sunday World understands that Matjila has been interviewed for the business manager position and is awaiting the results.

As a result of these retrenchments, said the mole, the mood in the studios was sombre and the staff morale was low.

The source also said among the popular presenters affected by the winds of change are Thobela FM’S John Mashamaiete Wa Bokone, who is expected leave at the end of the month.

The SABC is choking under a hefty wage bill that eats up more than 40% of its annual revenue.

The company reported a net loss of R511-million for the year to March 2020, and a decline in revenue from R6.4-billion to R5.7-billion.

Motaung said she was unable to comment because she was still in the employ of the SABC. “If we speak after month end, then I will give you everything.”

Mabunda also confirmed that he was leaving the organisation. “I have taken the package and moving on with my life.”

The other managers flatly declined to comment. SABC spokesperson Mmoni Seapolelo confirmed the amalgamation of the management roles and retrenchment of the station managers.

“The SABC can confirm that the new organisational structure came with changes for all affected positions including titles and reporting lines, however, this will not in any way affect the corporation’s operations,” said Seapolelo.

“It must be noted that radio management remains a critical function for the organisation.”

Communication Workers Union’s Aubrey Tshabalala said it was consulting with its lawyers to explore the possibility of interdicting this process.