Just In: 2 thugs rob and shoot at Makhadzi

Just In: 2 thugs rob and shoot at Makhadzi 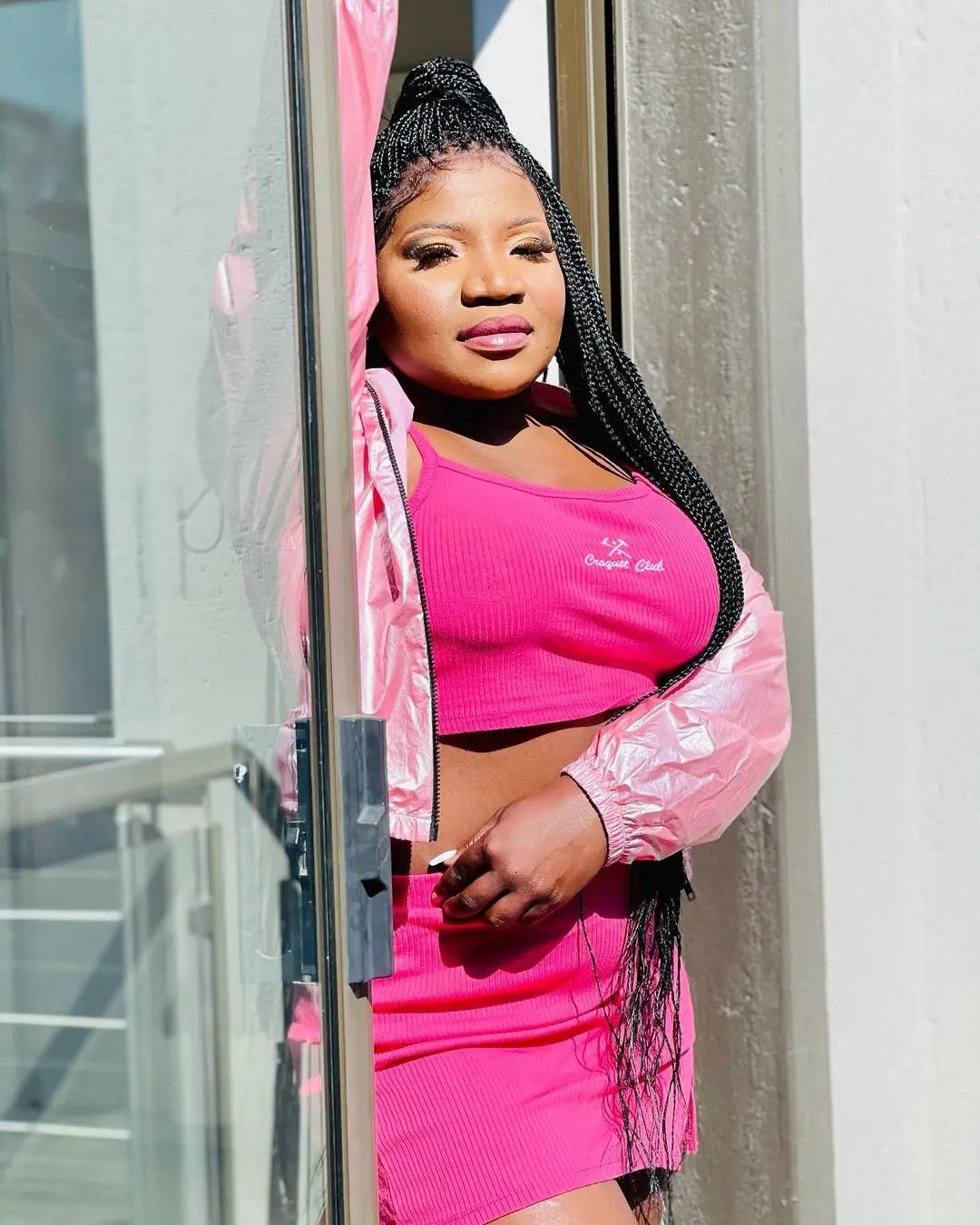 South African musician, Makhadzi believes she was being targeted when two gunmen robbed her before shooting at her outside a venue where she was billed to perform on Saturday night.

Makhazi, who was scheduled to perform at Ga-Rankuwa Shisanyama in Tshwane, was standing outside her car when two men armed with a gun approached her. According to co-owner of Open Mic Records, Lionel Jamela, the two men pointed a gun at her and took her cellphone.

Makhadzi then ran towards the venue’s entrance together with a dancer who was coming to join her at the parking lot. The shooter then discharged the gun towards her direction, missing her and the dancer. Jamela said no-one was injured in the shooting.

He said Makhazi had been waiting outside the venue for about four hours to perform when the incident happened. Makhadzi was supposed to have been on stage at 10pm as per contract. He said, however, the organizer kept moving her performance back by an hour until it was 12pm.
According to the statement released by the company, Makhadzi arrived at the venue after 8pm. 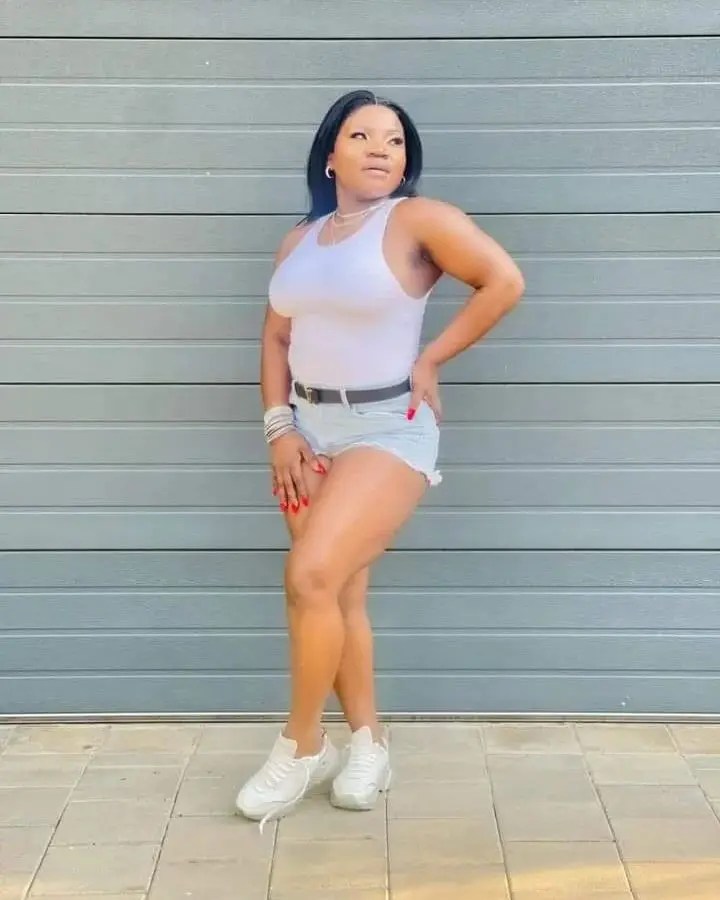 “I [as road manager] notified the promoter that we have arrived. The dancers were showed a table to settle [down] and wait. Makhadzi remained in the car to rest and there were no security [guards] around.”

The statement added: “The guy put his gun on Makhazi’s neck and took her phone from her hand. And when she started screaming and running he [cocked] his gun and shot towards Makhazi and dancers but missed them.

“Everyone who was at the parking lot ran away. Upon leaving the venue we (Makhadzi, dancer and me) noticed a car following us, we went to the nearest police station. We opened a case at Ga-Rankuwa police station. Police even escorted us out of Ga-Rankuwa.”

Jamela added: “As the company we are shocked by this incident that someone would want to harm one of the country’s superstars. We are happy that she is safe and the dancers.

“Today (Tuesday), we have organised a counselling [session] for her and the dancers just to deal with the trauma. As the company, we promised to beef up security for our artists when they go out to work.”

Provincial police spokesperson Col Dimakatso Sello confirmed a case of robbery has been opened at Ga-Rankuwa police station and that no-one has been arrested so far.