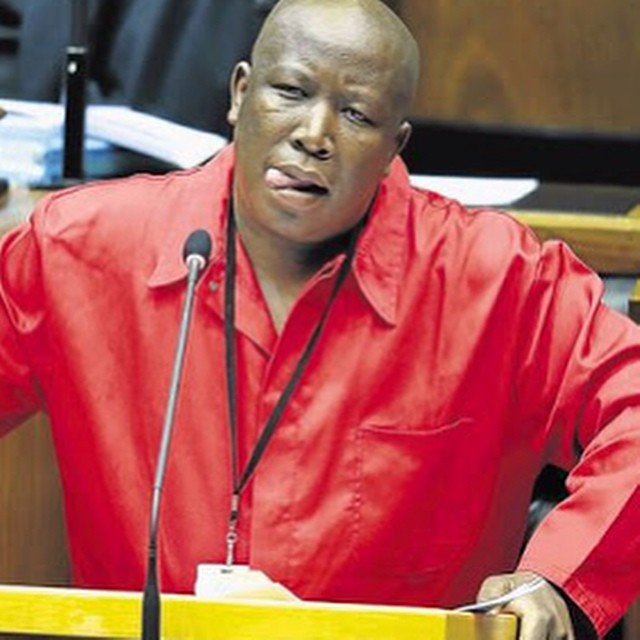 The joint committee on ethics has found that Malema violated the code of ethics for MPs by failing to uphold the law when he called for foreign nationals to find “creative ways” to enter SA after its borders were closed in terms of the Covid lockdown in January.

The committee has left it to the National Assembly to determine a sanction against Malema. According to the code, Malema could be reprimanded by the house and/or have some of his salary docked.

The committee also found that Malema had breached the ethics code in his questioning of judge Keoagile Elias Matojane during Judicial Service Commission (JSC) interviews in April.

Malema should not have questioned the judge on a matter that personally involved him and his party — a defamation lawsuit against it brought by former finance minister Trevor Manuel.

After watching video footage of Malema’s questions to Matojane, the committee was of the view that as a representative of the National Assembly on the JSC he should not have asked questions about a case that related to him personally.

“You are required to serve the interests of the public and not use the platform for your own interests, especially since the matter, at the time of the interview, was before a court of law,” ethics committee registrar Anthea Gordon wrote to Malema this week.

“In light of this, the committee found that you breached the code.”

Malema was found to have breached a section of the code that stipulates that MPs must act on all occasions in accordance with the public trust placed in them; and discharge their obligations, in terms of the constitution, to parliament and the public by placing the public interest above their own.

Malema has until October 7 to submit written representation on a penalty or sanction.

The Council for the Advancement of the South African Constitution (Casac) laid a three-part complaint about Malema’s conduct during the interviews.

It also found nothing wrong with his questioning in which he suggested judge Dhaya Pillay was a political activist aligned to a Pravin Gordhan faction.

Casac had taken issue with Malema saying the state capture commission, chaired by acting chief justice Raymond Zondo, had a factional agenda and was protecting the white capitalist establishment.

With regard to Malema’s questions to Pillay, the committee “considered your line of questioning to be within the interest of the public”, Gordon informed Malema.

Malema was found to have breached the code for his call made in January to foreign nationals to find “a creative way” to enter SA if they were not allowed to get into the country through the border posts.

“So let the borders be opened and if the gates are not going to be opened for Sadc [the Southern African Development Community], fellow Sadc people please find a creative way. This is your home, your families are here,” he told journalists.

thing. What is the point? There is no point at all,” he said at the time.

The committee found that Malema’s words were contrary to lockdown regulations announced in January, which closed land borders with limited exceptions for entry. It found that he breached the code of ethical conduct and disclosure of members’ interests, in failing to uphold the law.

Mashaba wrote to the then National Assembly speaker Thandi Modise accusing Malema of inciting foreign nationals to violate the country’s laws through his utterances. Mashaba called on parliament to take action against Malema.