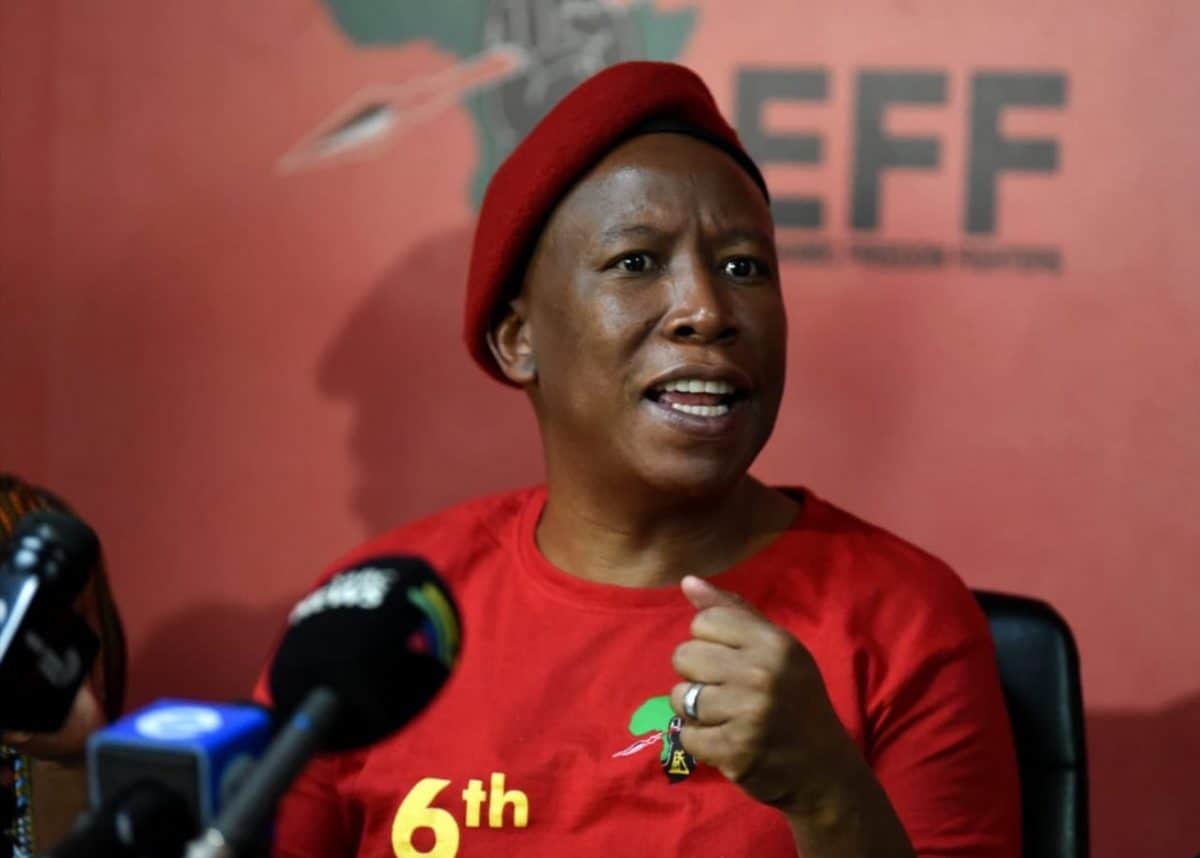 Matongo was elected the new mayor of the City of Johannesburg during a special meeting held by the council for the mayoral election this week.

This follows the death of mayor Geoff Makhubo in July, who succumbed to Covid-related complications.

Matongo, 46, hails from Soweto, and is a member of the ANC Johannesburg regional executive committee.

Before becoming executive mayor of Johannesburg, Matongo was a student activist, sinking his teeth into politics at just 13. He also served in the ANC’s communication department for a number of years.

Despite his political credentials, social media users have called for his removal on the basis that his father is a Zimbabwean.

The hashtag #WeRejectMayorOfJHB has been trending on social media following his election, as some call for his removal.

I never thought I would see a day where a Zimbabwean is at the helm of @CityofJoburgZA . This is a hostile take takeover by foreigners. We must stand up now. Ziyemuka izinkomo magwala ndini#WeRejectMayorOfJHB

The City of Johannesburg has been vandalized by political corruption and it is again put in the same spot with the latest mayoral appointment.#WeRejectMayorOfJHB

There are, however, those who have jumped to his defence, calling out the hypocrisy displayed by those who reject Matongo but celebrate Trevor Noah, who was born to a South African mother and a father of Swiss-German descent.

EFF leader, who has always called out South Africans for their xenophobia, also jumped to Matongo’s defence, telling people not to involve him in their “nonsense”.

“We grew up with Jodilee Matango in the YL, and today, we are canvassed to reject him because his father was Zimbabwean. I’m sorry, don’t count me in your nonsense. Politically we disagree, but he remains a black brother of mine. #NoToXenophobia,” said the EFF leader on social media on Thursday.

We grew up with Jodilee Matango in the YL, and today, we are canvassed to reject him because his father was Zimbabwean. I’m sorry, don’t count me in your nonsense. Politically we disagree, but he remains a black brother of mine. #NoToXenophobia pic.twitter.com/yUVYTPBn3O

One SA Movement leader Mmusi Maimane has also called on South Africans to desist from spreading xenophobic messages about Matongo.

“Oksalayo Jodilee Matango is South African, Soweto born and we must not entertain xenophobia. You can engage people on their ideas, on their track record of delivery as leaders, on their political choices. But xenophobia, that’s not acceptable. Not today or any other day,” said Maimane.

These were some of the social media comments in support of Matongo:

So @Jolidee_matongo is South African by birth from a South African mother and people are having heart palpitations because his father was a Zimbabwean immigrant? Le boreha ha bohlaswa. Congratulations on being sworn into office as Joburg mayor Joli! ✊🏽 #JoburgMayor

The ANC in Johannesburg must be steadfast and unrelenting. This man must be protected and defended from unrepentant charlatans. Zero tolerance for Afrophobia and Xenophobia!