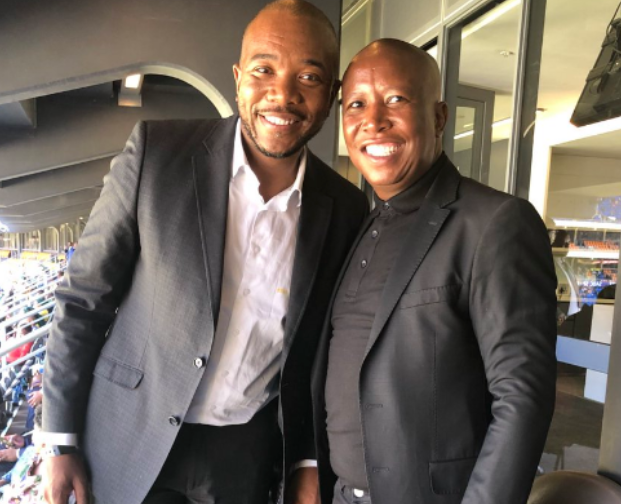 Malema and Maimane were among guests at the service, hosted by the Patrice Motsepe Foundation and 33 religious and faith-based organisations.

On social media, the EFF said its prayer was for an end to racism worldwide.

Maimane said the country had been through a lot and believed better days were ahead.

Truly encouraged by our citizens praying for our nation. This country has been through a lot, I still believe it’s better days are ahead. Morena Boloka Sechaba sa heso. pic.twitter.com/2lZJOzm72Q

The gathering was held to unite people in their concern for the country, including poverty, gender-based violence and disunity.

SowetanLIVE reported that security guards had to open the gates to avoid a stampede.

The stadium was full, with many people left outside, upset that they could not join the event’s activities.