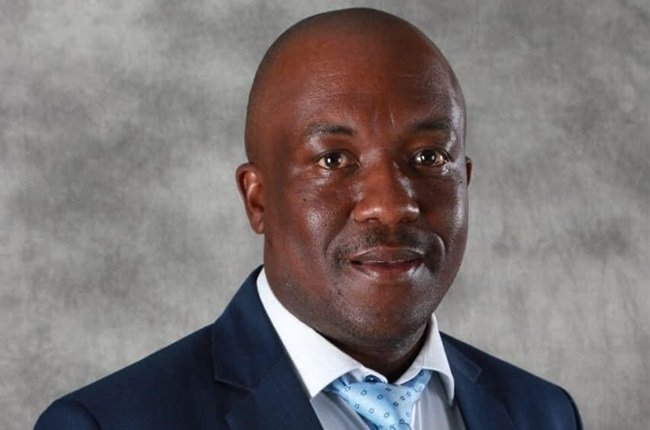 Judgment in the bail application of axed Agriculture MEC Mandla Msibi and his co-accused has been reserved until next week Tuesday in the Nelspruit Magistrates Court.

Msibi and two others have been charged with the murder of two people and the attempted murder of a third person in August.

The case has experienced delays after a bomb scare earlier this week.

The NPA’s Monica Nyuswa said: “Mandla Msibi, together with Anele Sonke Mnisi and Njabulo Denise Mkhonto, appeared before the Nelspruit Magistrates Court on Friday. The defence, together with the State, presented arguments and the matter was postponed to 19 October 2021 for bail judgment.”