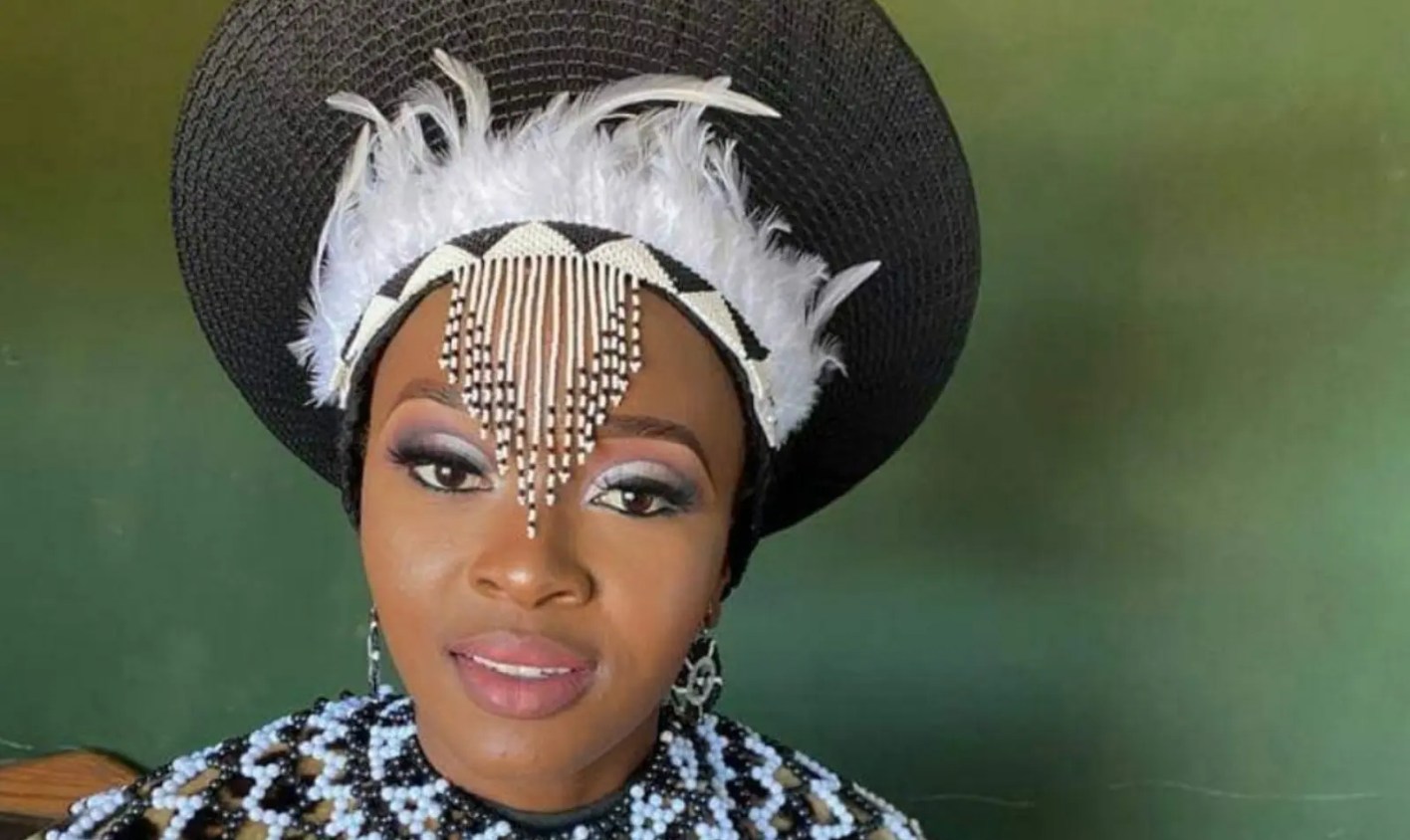 Taking to social media, a close relative to Bathi Thando, Mbali, announced that Thando has done well in her Matric. She had 4 distinctions in Zulu, English, Life Sciences and Mathematics. 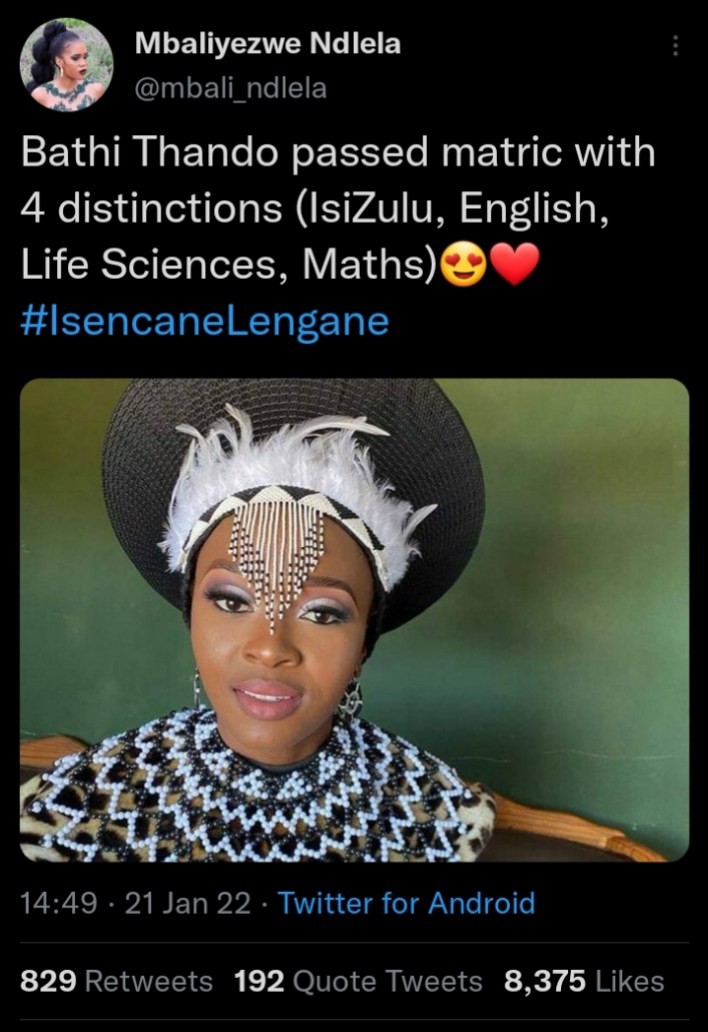 Fans of Isencane Lengane have taken to social media to jubilate over the great matric results of Bathi Thando.