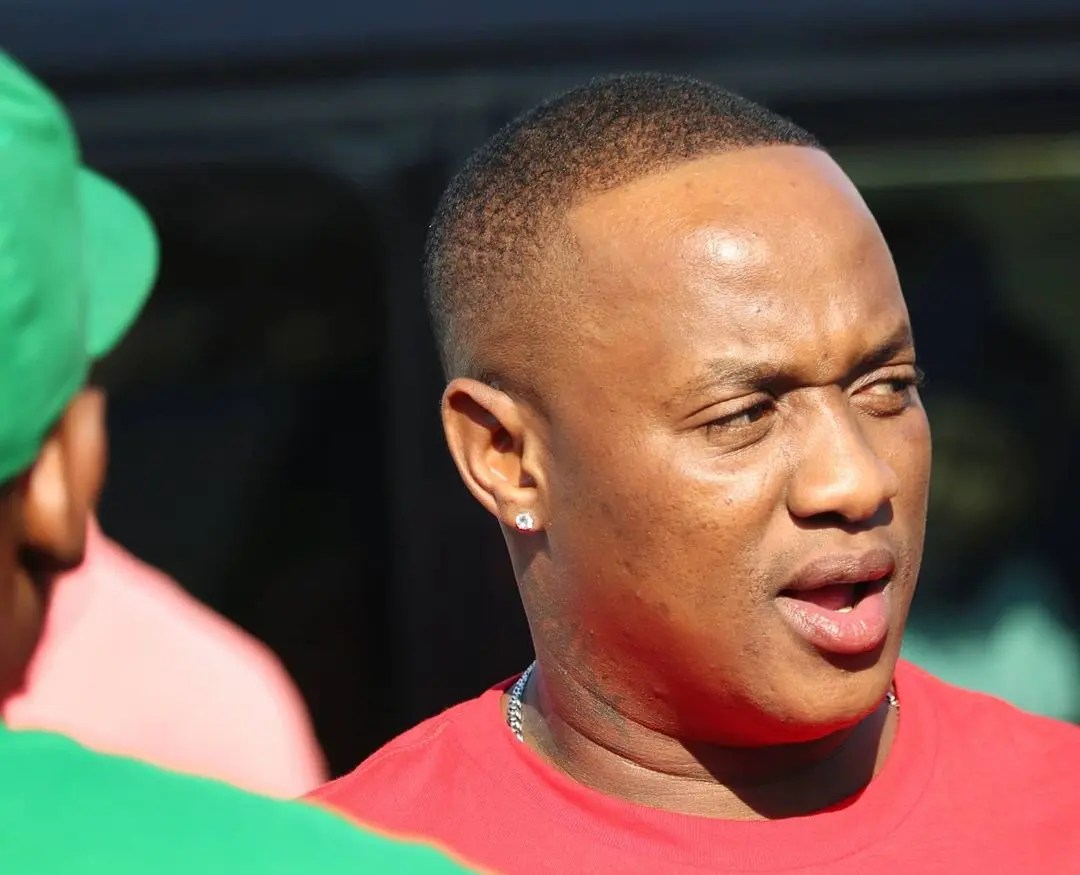 Following the revelation of Jub Jub‘s ‘fiancée’, reports suggested that he is married to an Italian-Capetonian businesswoman named Zenith ‘Zee’ Mia. But now, City Press has uncovered his real, alleged fiancé who accuses him of infidelity.

Tumi Mthembu claims to have been in a relationship with the celebrated Uyajola 9/9 host Jub Jub for 19 years. They apparently got engaged in late 2021 but Tumi has come out to expose him for allegedly being a serial cheater.

She apparently was still with him when he was involved with exes Amanda du-Pont and Kelly Khumalo. Tumi was even holding him down during his prison days.

“What makes me angry is that I’ve been here. I’ve been highly supportive. I’ve forgiven him for girls like Amanda, Kelly Khumalo, and all the others who I don’t even know. I believed that this time around, he really wanted to grow and do right. Even when he was in jail, I was always there. We were always stable. The last straw for me was what he did on his birthday. It became clear to me that he never loved me, but he was simply using me,” she was quoted as saying.

She then went on to address Zenith, who is also apparently his business partner. She said although the general public knows her as his wife, she is not, neither is she not ‘the main woman.’

“The woman who’s known in public as his wife isn’t his wife. She’s just another one of the women he’s currently dating. She doesn’t know about me. According to her, she’s his main partner and that’s what we all think because that’s what he wants us to think.

“His strategy is that he puts a ring on your finger and says you are engaged. He told me not to post any of our pictures on social media because he didn’t want his future wife to be known in the media. So, all this time, I’ve been thinking that he’s with me, but it was just a strategy for him to date both of us.”

The publication then goes on to allege that Tumi found out Jub Jub was cheating on her during a video call. She also accuses Jub Jub of being broke and the women he is with, “fund his lavish lifestyle.”

This begs the question, who was Jub Jub talking about in his previous 2 interviews?

Speaking to Slikour On Life on life in and out of prison and who held him down when he got out, Jub Jub said, “I talked to my queen at the crib, who is really stylish, and I asked her to upgrade me but asked her to please not make me wear these new ‘confusing’ trends,”

“I was really surprised because I came out, I still remembered the difference between slim jean, skinny jean and tights. Now I come out and guys are wearing tights. The shirts are different, I mean guys are wearing skirts. I mean I’ve only been away for 4 years, so I was just confused. A lot has changed,” he said.