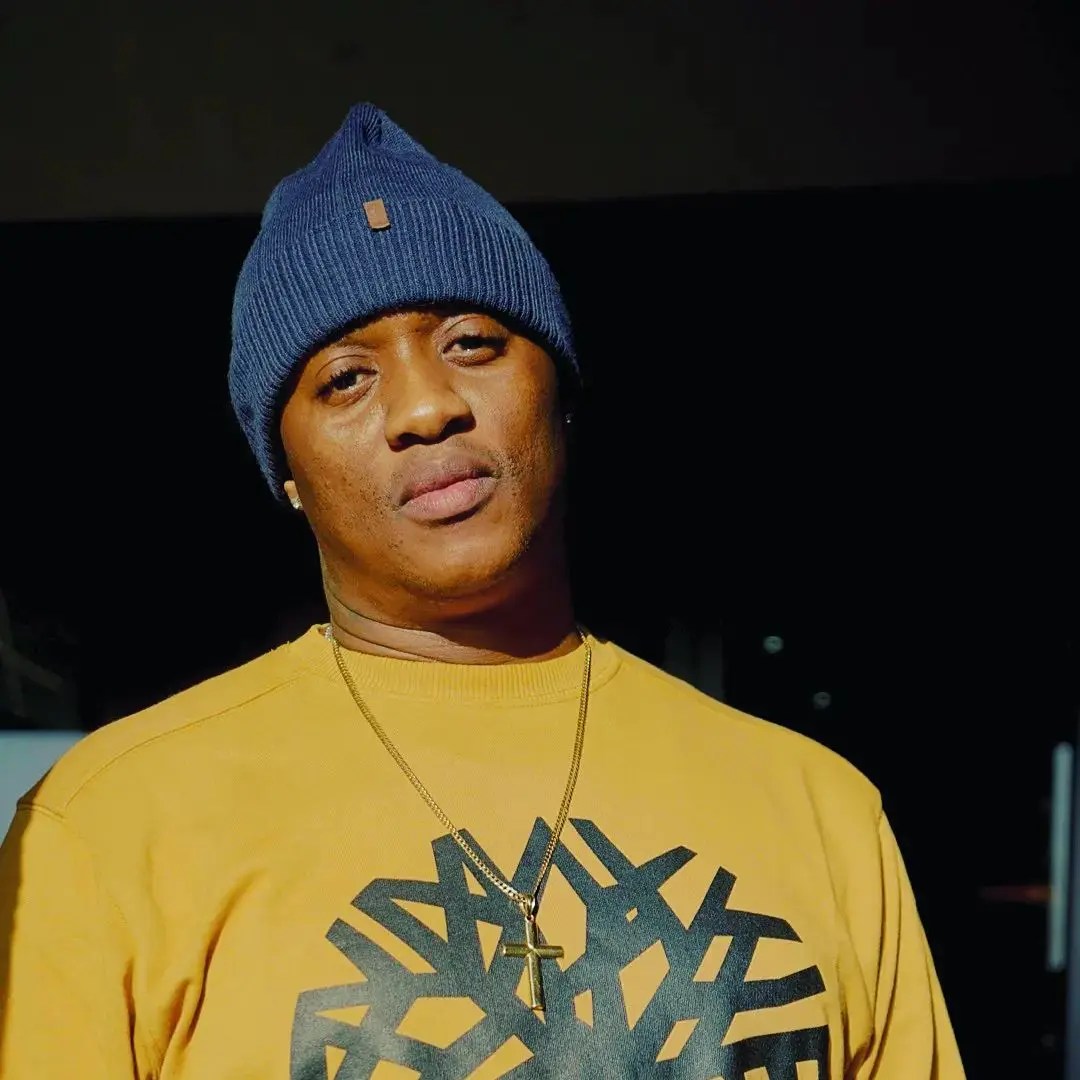 People are worried about Jub Jub’s safety. This after Uyajola 99 viewers were left worried about his safety on Sunday’s episode, 11 September.

Jub Jub and his crew had to run for their lives after they heard a few gunshots in the air. This while Jub Jub and the crew were chasing cheaters on set.

The rapper and TV personality, whose real name is Molemo Maarohanye, had to run to their cars when this happened during the second episode that aired on Sunday MojaLove channel 157 at 9:30pm.

Fans were shocked that Jub Jub had to risk his life to shoot their episode at a certain hostel in Gauteng.

The 42-year-old TV presenter, motivational speaker and all-rounds entertain, was brave enough to go chase his people, but his fans were left worried as they were concerned about his safety. 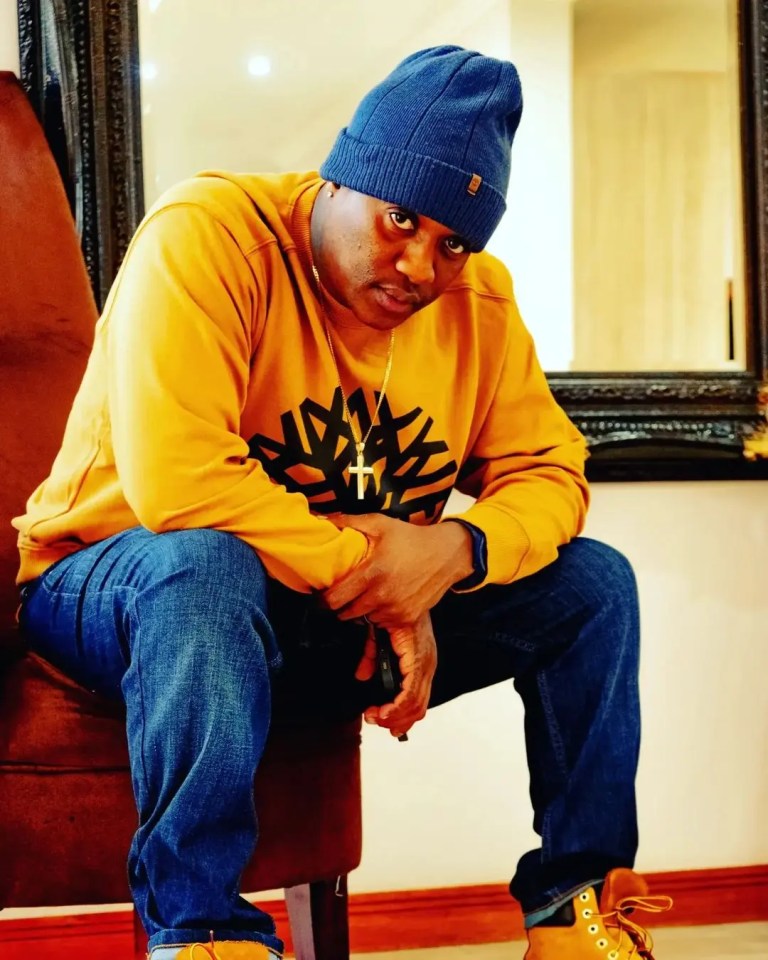 Fans took to Twitter to share how scared they were to see him doing this right in the middle of gangsters who are feared by communities. This didn’t seat well with them as they know how dangerous hostels are, especially in Joburg as many people lost their lives in those areas. Most of Uyajola 99 viewers shared that it wasn’t good at all even though he was doing his job he should watch out.

“Were those gun shots? Jub Jub must watch out for phew phew phews. #Uyajola99,”Mbali Ndlela commented.

“Even the Police wouldn’t have got in there.Let’s give Jub Jub his flowers.#Uyajola99,”Thabo said.

Pontsho Malatji said she is worried about his safety as he visits dangerous areas.

“Jub jub must watch his back now, he is not safe,”Dineo commented.

“Jub Jub is the man he thinks he is. Even after the gun shots, nigga still asking “why ufeba,” Mosi Selomo said.