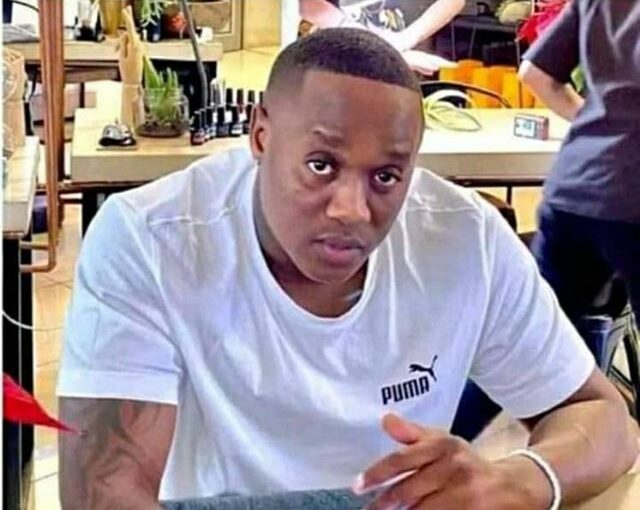 Jub Jub reveals in an interview with Slikour that he’s still traumatized by jail. More than half of the interview which held in December, 2019 has to do with the rapper sharing experiences in jail. 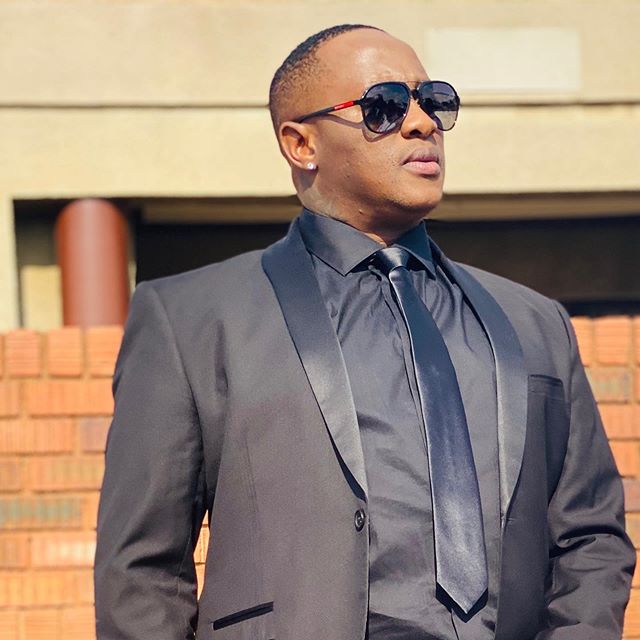 Jub started with the claim that having money and family support while in prison is very key, and he experienced such. Surviving in the prison ain’t easy, despite that, he managed to create jobs and feed people in the prison. 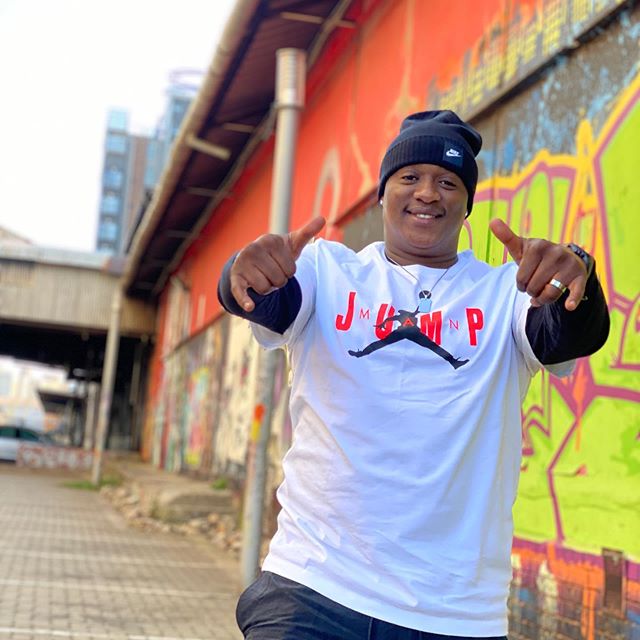 He also mentioned the importance of “affiliation”. He said it will help in keeping one protected from the dangers and bad guys in prison.

The TV personality battled with trust issues, as one of the jobs he created in prison, was having someone taste his food before eating, as it might be poisoned. After tasting, he says he pays the person. 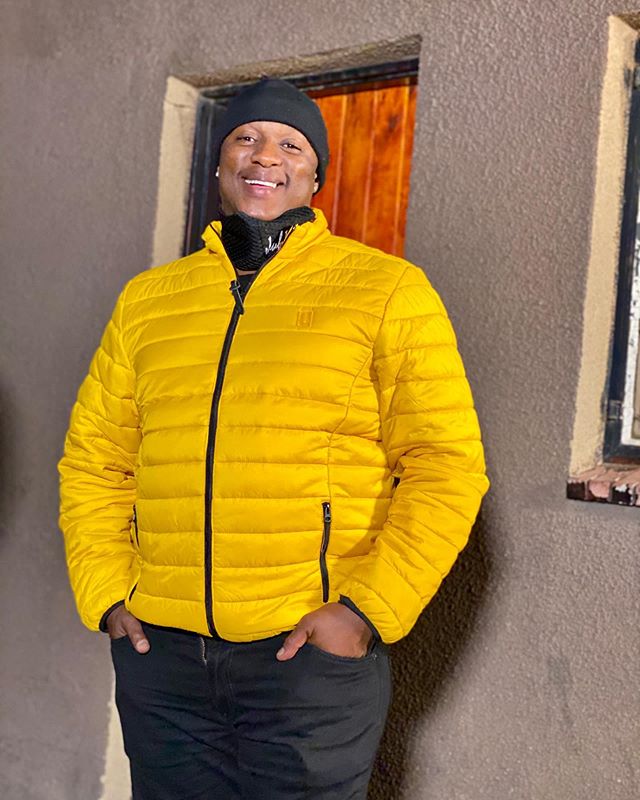 Family stood for Jub and he was busy improving in growing himself while in prison.

Survival was important for the star, as he doesn’t want his son to hear he died in jail.