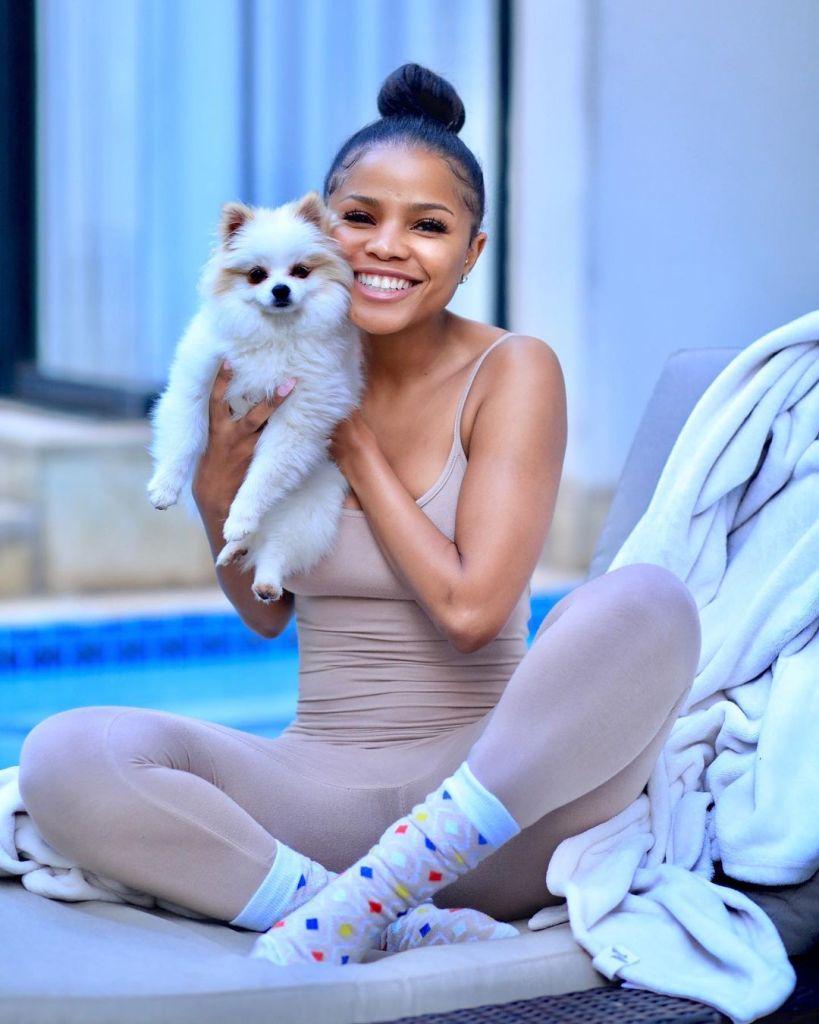 Influencer and model Tshepi Vundla is breathing fire at the shady comments that followed after her baby daddy and boyfriend JR’s interview on Mac G’s Podcast and Chill.

Tshepi and JR are basically the epitome of ‘couple goals’ — most because their relationship looks absolutely beautiful from the outside looking in and because they have been together for a long time that we almost forget that they are yet to walk down the aisle. 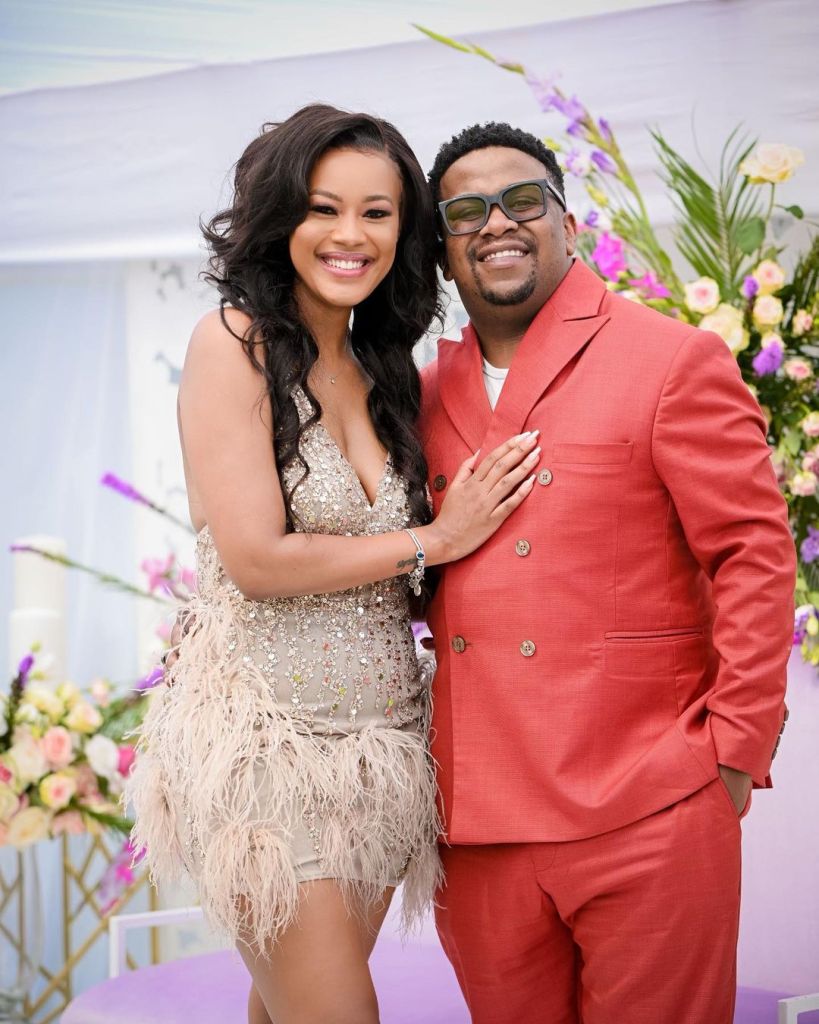 When the producer and rapper joined Mac G and Sol Phenduka for a chat, Mac G asked JR how he and his “wife” met, to which JR clarified that they are not married and they are only in a vat ‘n sit relationship.

Vat ‘n sit is a relationship where partners cohabitate, but they are not married.

I need to clarify she is not my wife yet. I think it’s very easy for guys to start dating someone for a couple of years and then start calling them their wife,” he said. Mac G then had to had to call it what it is and he said, “so it’s vat ‘n sit,” to which JR reluctantly said “yeah, it’s vat ‘n sit, it’s a loving relationship. You know what I mean? It’s a family,” JR said.

While there were no comments on social media about their relationship, as most people were more focused on the amazing musical talent that is JR, as well as his impressive business skills — Tshepi was angry about people being “obsessed” about her relationship with JR.

“The weird obsession with me being married or not is rather annoying. Get off my dick!” she lashed out.

Was she shading Mac G, or was her ranted directed at comments they’ve received about the relationship in the past?

A fan replied to Tshepi’s tweet by saying: “It’s actually nonsense!
I see it every time when you do a QnA. “Tshepi are you married? “… “Tshepi when are you getting married? “. People must rest honestly.”

While another was corrected for telling the media personality that “it’s not that deep.”

In an Instagram post, JR said the app will allow musicians to release their music using their smartphones.

“It gives me great pleasure to announce the beginning of a new tech era! @fyveworld a new DIY Music Distribution app that will allow musicians to release music from their CELLPHONES! Launching end of May, breaking barriers for many independent artists who are struggling to release their HIT SONGS! We are just getting started!” he wrote.

Talking about how the app will work in his interview on SABC’s Morning Live, JR said: “Creators will be able to upload, their music, their artwork and all the songs they have made via their cellphones, they no longer have to be making calls to different labels, etc. submitting paperwork. Everything will be done from a smartphone easily at the press of one button you ready to launch across the globe to more than 39 stores including Apple Music.”