JOY for Katlego Maboe: Court finds him not guilty of beating up & infecting ex-wife Monique Muller with STI

JOY for Katlego Maboe: Court finds him not guilty of beating up & infecting ex-wife Monique Muller with STI 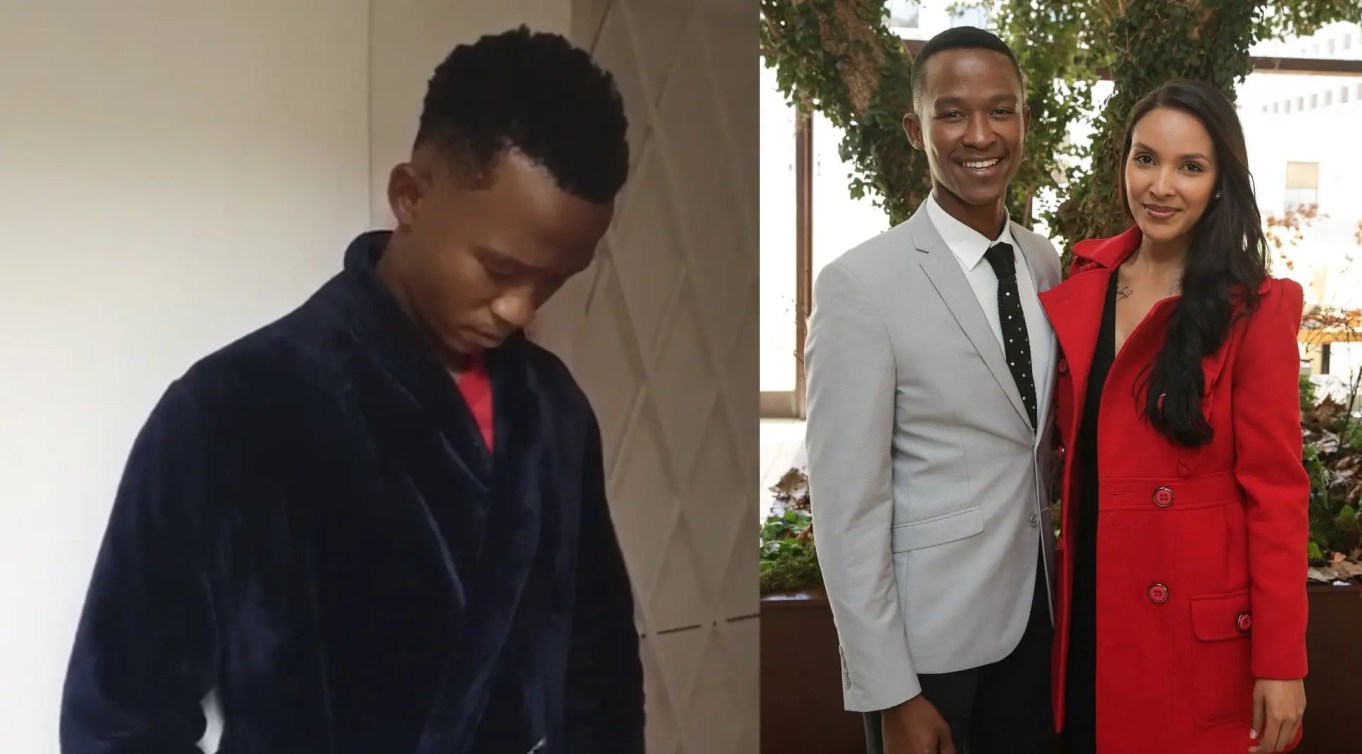 TV presenter Katlego Maboe has expressed his gratitude after the Cape Town magistrate’s court dismissed the charges brought against him by his former partner and mother of his son Monique Muller.

Katlego found himself at the centre of a cheating scandal in 2020 when a viral video lifted the lid on his and Monique’s relationship problems and saw Katlego admit to cheating, allegedly with Nikita Murray.

After the headline-hogging saga Monique revealed she’d applied for a protection order against Katlego, alleging he had been abusive towards her.

“On January 27 2022, TV personality Katlego Maboe was absolved by the magistrate’s court of allegations of misconduct made by his former partner Monique Muller in October 2020. The court agreed with the submission of a point in limine from Maboe’s legal team, ruling there was no grounds for obtaining the protection order.

“The court has not made a finding on acts of domestic violence allegedly perpetrated against Muller and, as such, the matter has been dismissed.”

Katlego’s team welcomed the ruling saying it was a great victory for the TV presenter “who has maintained his innocence throughout the two-year ordeal”.

“The most important thing to me is the wellbeing of my son and fortunately things have settled into a routine for him after being put through such a terrible and lengthy process,” Katlego said before thanking his family and friends for their support.

Katlego intends to continue the defamation cases he’s opened against other parties.