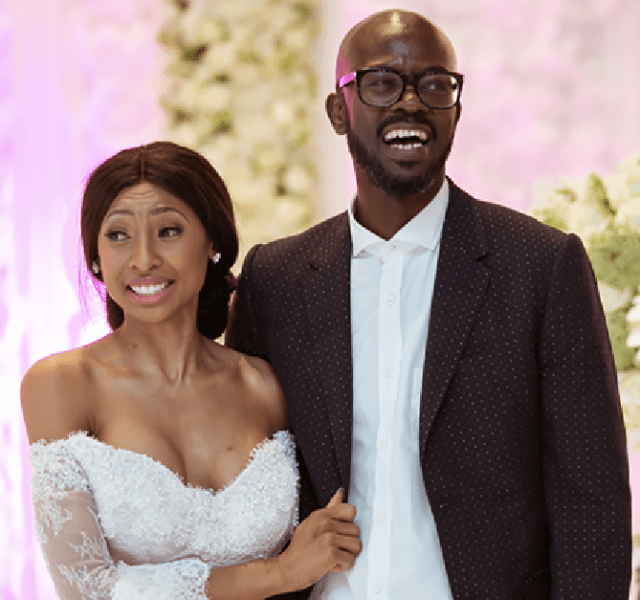 The court has ruled in Favour of Black Coffee following the assault case that was laid against him by his ex-wife Enhle Mbali. He announced the news today on Twitter.

He said Enhle’s case was dismissed. Black coffee also thanked everyone who has supported him through this journey.

He tweeted: “Following the proceedings, the Court has ruled in my favour. The interim Protection order was set aside and her case was dismissed. Thank you all who stood by my side.
“In April I tweeted that I did not, and would not assault Mbali. I did this to set the record straight in order to correct the narrative that is out there. I thereafter chose to remain silent about the issue as I had faith and trust in the judicial system.”

In April I tweeted that I did not, and would not assault Mbali. I did this to set the record straight in order to correct the narrative that is out there.I thereafter chose to remain silent about issue as I had faith and trust in the judicial system.

“I decided to make this video because I have been silent. I have been harassed, I have been intimidated for the longest of times. And I’m here emotional today because I wasn’t granted a protection order,” she said on the video.

Enhle said she does not want to mention any names because she does not know the implications.
“This man lied in the court of law. Saying he went under my arm, as tall as he is when he knows very well that he hit me. He struck my hand twice and pushed me into our marital property. I don’t feel safe as he is also psychologically messing with my children. Which is why I had to stand up and fight for myself. He called my children, telling them to stop this whole case. And my child was crying. My child told me that he doesn’t feel like a child anymore. Because of the divorce, because he’s got new siblings and so many other things.”