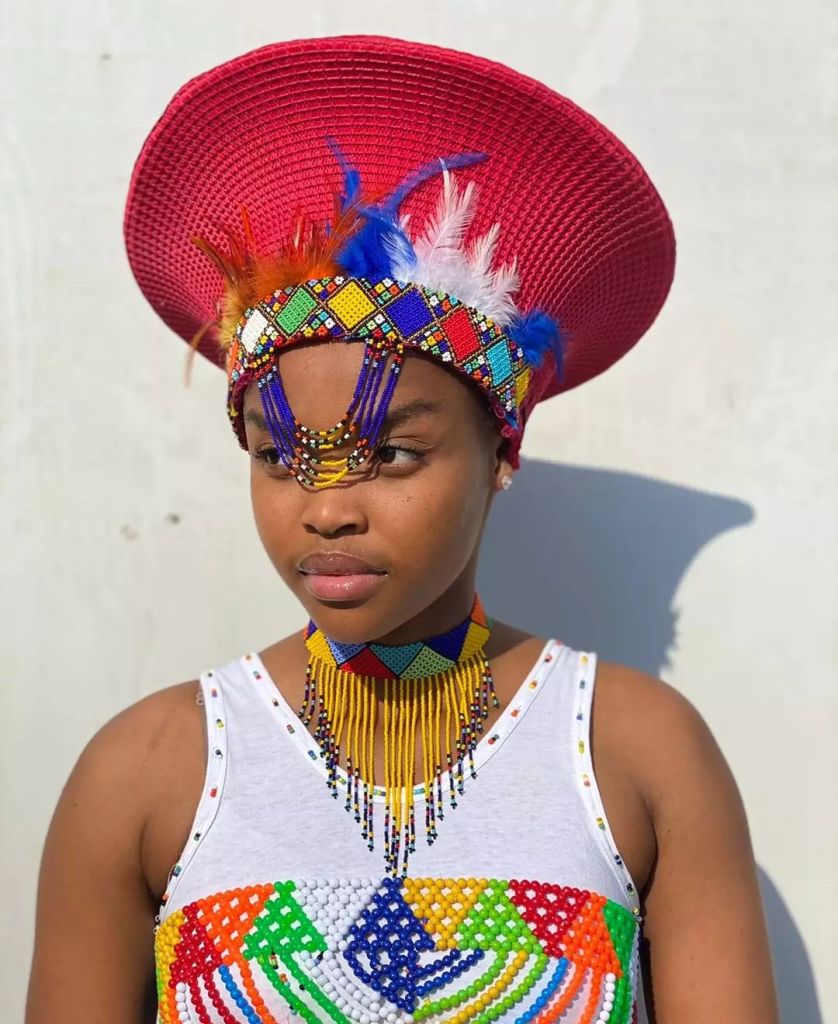 Nothando Ngcobo is a South African actress who plays the role of Hlelo on SABC 1 soapie Uzalo and Prudence Thabethe on Lingashoni.

On Uzalo Hlelo represents a broken soul, who moved from the harsh conditions of the streets to a victim of domestic abuse. Despite struggling to make ends meet, Hlelo showed resilience till she helped dying Gabisile role played by Baby Cele who returned the favour by changing Hlelo’s life forever.

Ngcobo was born in Hammarsdale a township in Mpumalanga, she moved to Joburg to study for her Degree in Media and Creative Arts.

In real life, the 26-year-old Nothando Ngcobo is proof that hard work, resilience and patience pays in life. In the early stages of her career, Nothando encountered a lot of abuse and rejection in the industry.

Before she bagged the Uzalo gig, Hlelo was auditioned for Generations The Legacy as a supporting cast member and was rejected by the show producers because she “didn’t fit the character”. The role was later filled by Buntu Petse who plays the role of Nontle Majola the biological daughter of Ayanda Majola and Tau Mogale.

Describing the rejection ordeal, Nothando revealed that due to rejection she nearly gave up acting despite it being what she wanted to do since childhood. 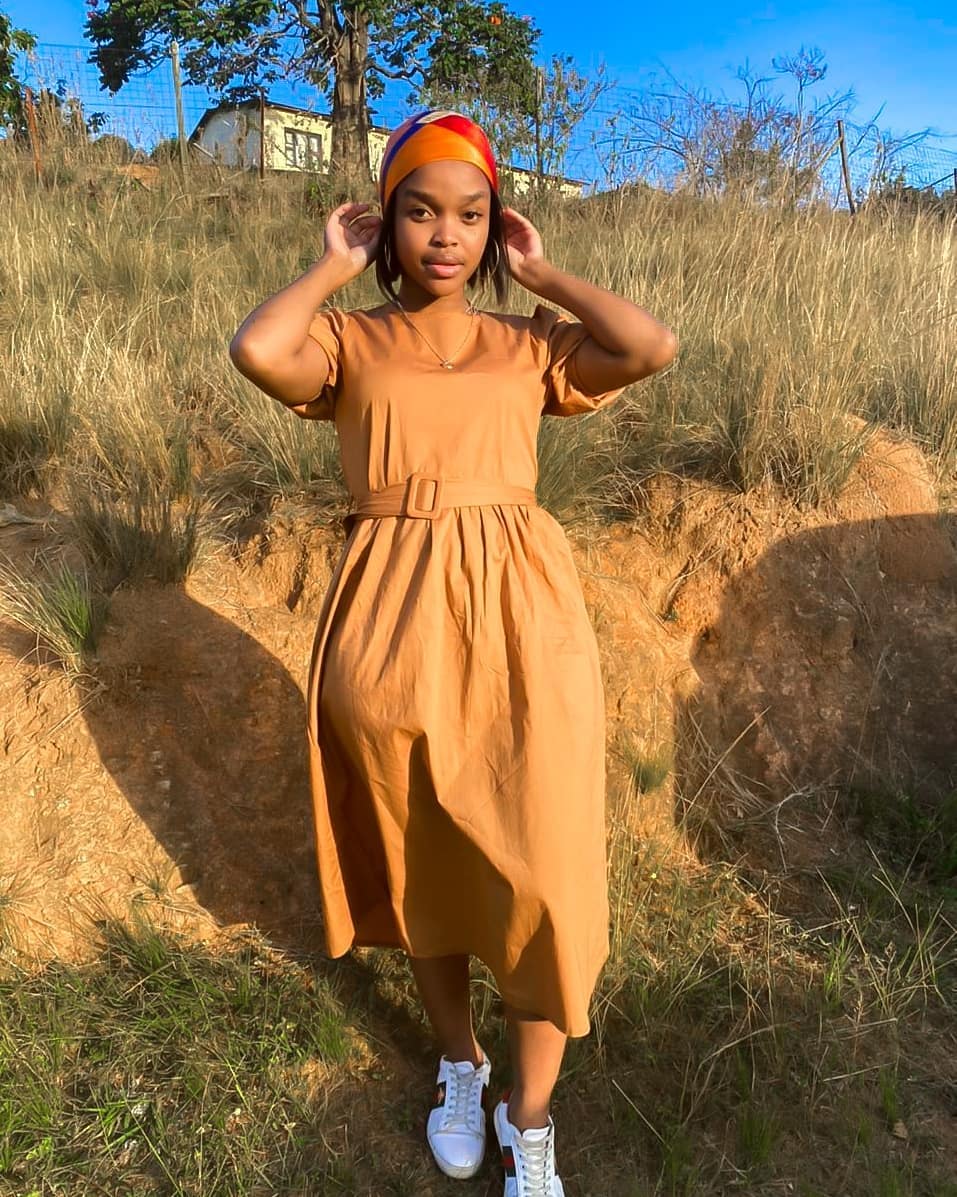 In real life, Nothando Ngcobo is closer to and receives mentorship from award-winning actor Abdul Khoza who played roles on Isibaya, Uzalo and recently Kings of Joburg.

Nothando struggled to fit into the Hlelo character on Uzalo till she sacrificed her real-life character in order to fully portray how South African women and children suffer at the hands of men. She revealed that one day when she is done with acting, she wants to be remembered for the advocacy role she played to educate the nation against domestic violence.

Nothando is off the market, she is currently dating a supportive and encouraging unnamed boyfriend whom she always thanks for playing a vital role in her career. At this rate, cows are likely to come home soon for Nothando Ngcobo.