Joe Kazadi is a proud single father to Omotola Kazadi

Former The Queen actor Joe Kazadi is fed up with the flood of questions about whether he’s really a single father, raising his daughter alone. Clearly frustrated at the constant pestering from social media followers, Joe took to his Instagram Stories to vent. Why is it so hard for people to believe that a single dad can stay with his daughter even if the mom isn’t there? Joe explained that there was a snap of him and his daughter circulating, and he wanted to confirm that it was true that he was raising his lil girl on his own.

“I hope that this finally clears up (any confusion). I stay with my daughter, all alone. There’s no woman in this house. I am a single father. I hope this clips all the chit chat, I’m done and I don’t wanna talk about this anymore. 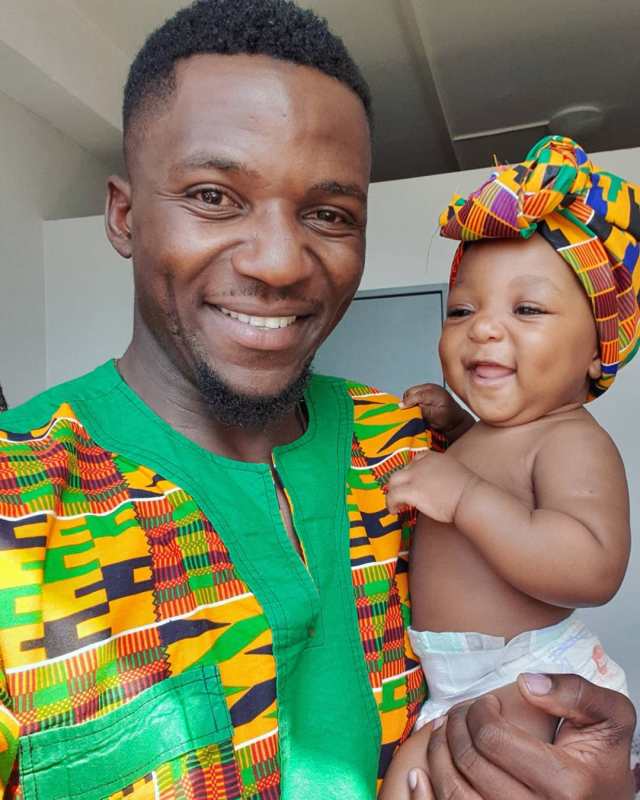 The actor explained that he knew all that he needed to know about his daughter, including her feeding and bathing time, doctors’ appointments and everything in between. Joe said he was annoyed by people who questioned his caretaking capabilities and encouraged other men to not abandon their kids because things did not work out with their moms. 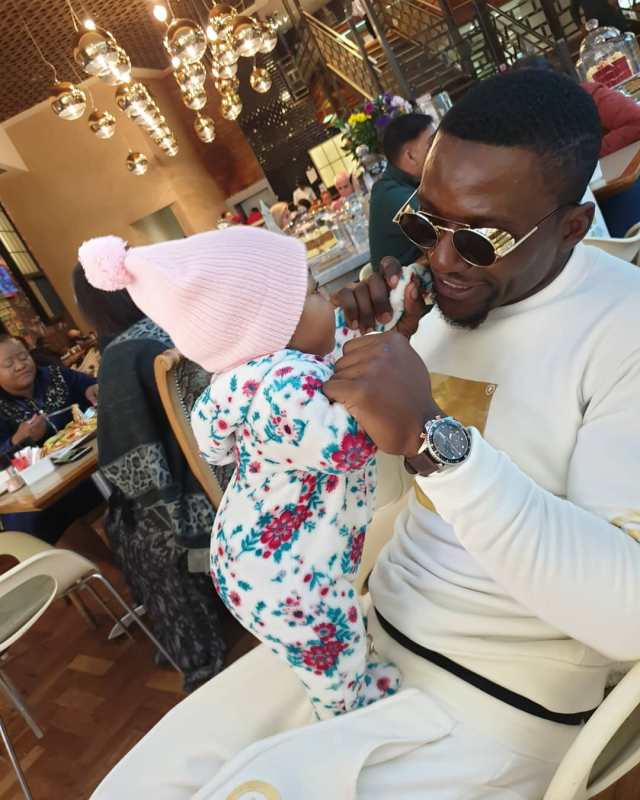 “It doesn’t mean if your relationship with the mother didn’t work you should stop being a responsible father. It is your responsibility as a man to look after your own … whether your relationship works out or not. Joe got tons of comments applauding him for the way he loves his daughter and how he prioritises her wellbeing. Ag, just how cute is Omotola though?