Jealous husband kills wife & her male friend, goes on to shoot her boyfriend chilling with his girlfriend

Jealous husband kills wife & her male friend, goes on to shoot her boyfriend chilling with his girlfriend 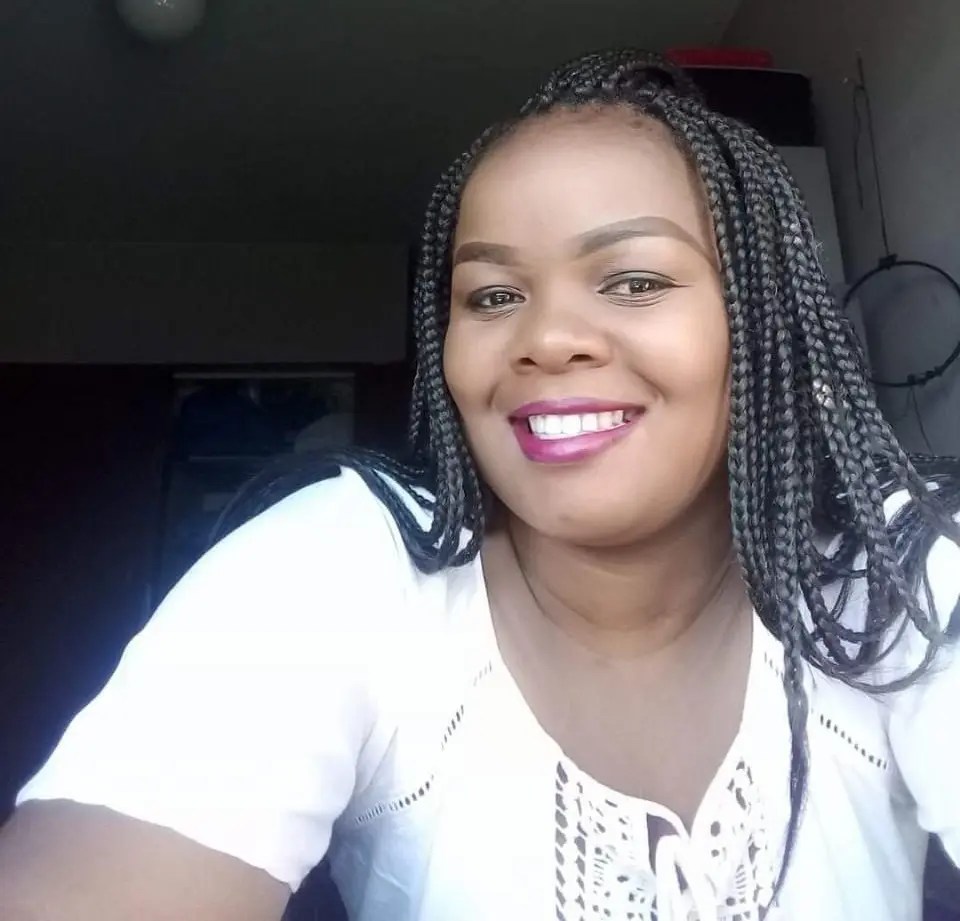 A Limpopo policewoman was shot dead allegedly by her husband on New Year’s Day in an apparent romantic dispute.

It is alleged that the policewoman was outside her house with a male friend, standing next to his Ford Ranger at about 11.40 pm.

The suspect approached and allegedly fired several shots at them. They both died instantly.

Mojapelo said along the way the suspect allegedly found another man (36) sitting with a woman inside a BMW vehicle and shot them. He apparently suspected the man was in love with his wife.

“The man died instantly at the scene while the woman is still fighting for her life in hospital.”

The suspect then drove to Giyani Police Station and handed himself over to the police together with his licensed firearm and the hijacked motor vehicle. He was then immediately arrested,” Mojapelo said.

The 34-year-old suspect will appear in the Bolobedu Magistrates Court on Tuesday, 4 January facing three counts of murder, one count of attempted murder, and car hijacking.