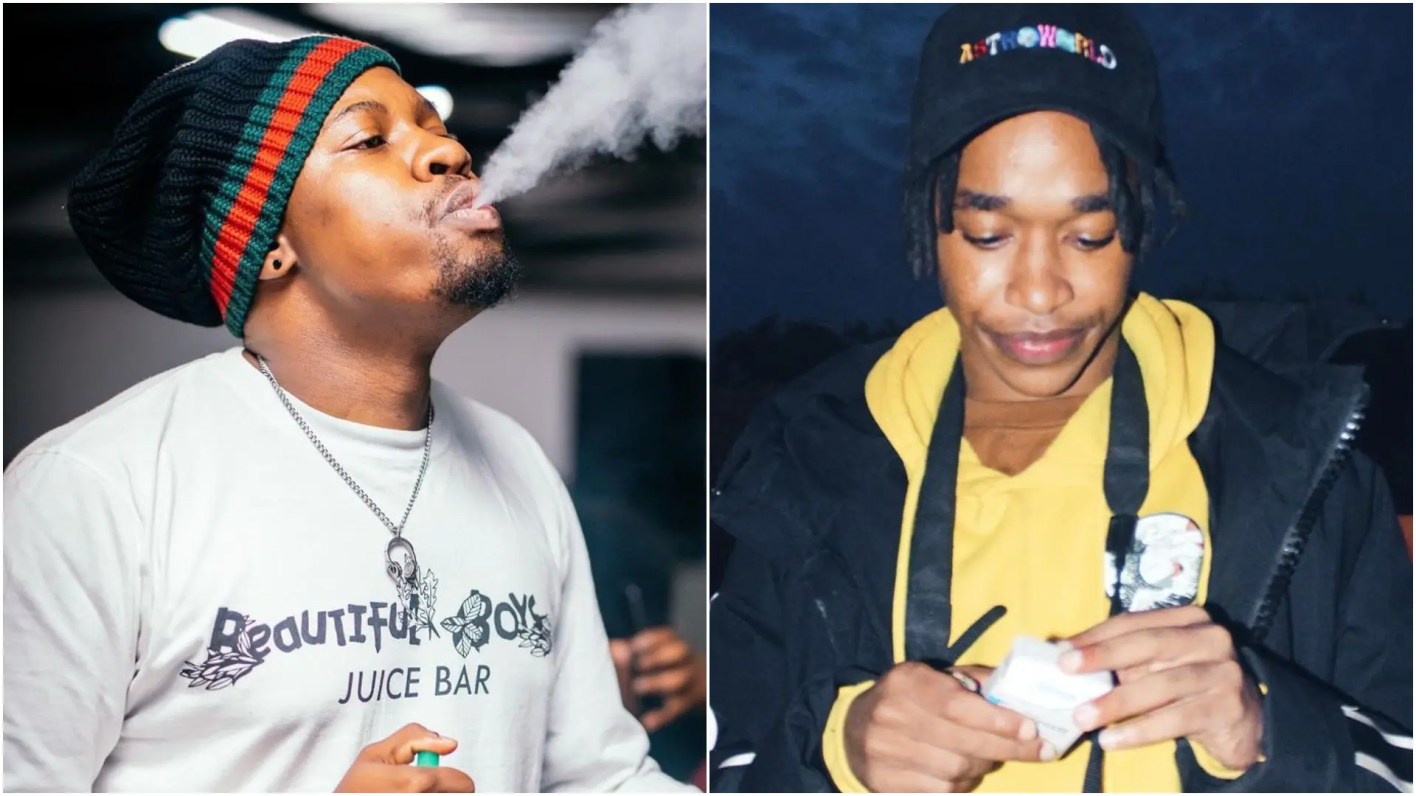 Podcaster Reatlegile “Rea” Gopane has revealed the price he has to pay for making defamatory claims about DJ JazziQ.

JazziQ released an official statement from his legal team saying they sent a letter of demand to Rea to issue an apology and were escalating the matter through other “legal remedies available”.

This after Rea went live on his podcast suggesting that JazziQ had a hand in the deaths of Mpura and Killer Kau who died in an accident in August this year.

“The allegations are void of any form of truth and are harmful,” read the statement. “The facts around Mr Manyoni’s conduct and whereabouts as explained by Mr Reatlegile Gopane are worrisomely inaccurate.”

In a recent episode of their podcast, Rea disclosed how much he was allegedly sued for.

“I got sued … this time it was R1m,” he claimed in his latest podcast.

Rea went on to say that though he was not willing to apologise to the amapiano star because he felt disrespected by him, he sent his regrets to the families of those who died in the accident.

“As everything was happening I did feel obliged to send apologies to everyone that was involved in the accident. I do feel like I should send an apology to their families … the wounds are still fresh,” he said.

According to Bonang Matheba’s attorney, Thomson Wilks, Rea was summoned instructed to pay a sum of R500,000 within ten days and make a public apology which he shared on his social platforms.

“To this end, I am instructed to demand from you R500,000 within 10 days. Should this sum not be paid within the prescribed time, I have instructions to issue summons without further notice to you. Please provide your physical address to avoid summons being served via Facebook and/or Instagram,” read a letter from Thomson.

Fans have questioned the progress of the summons and while Bonang Matheba has remained mum on it, Rea said that the media personality would never get a cent from him.