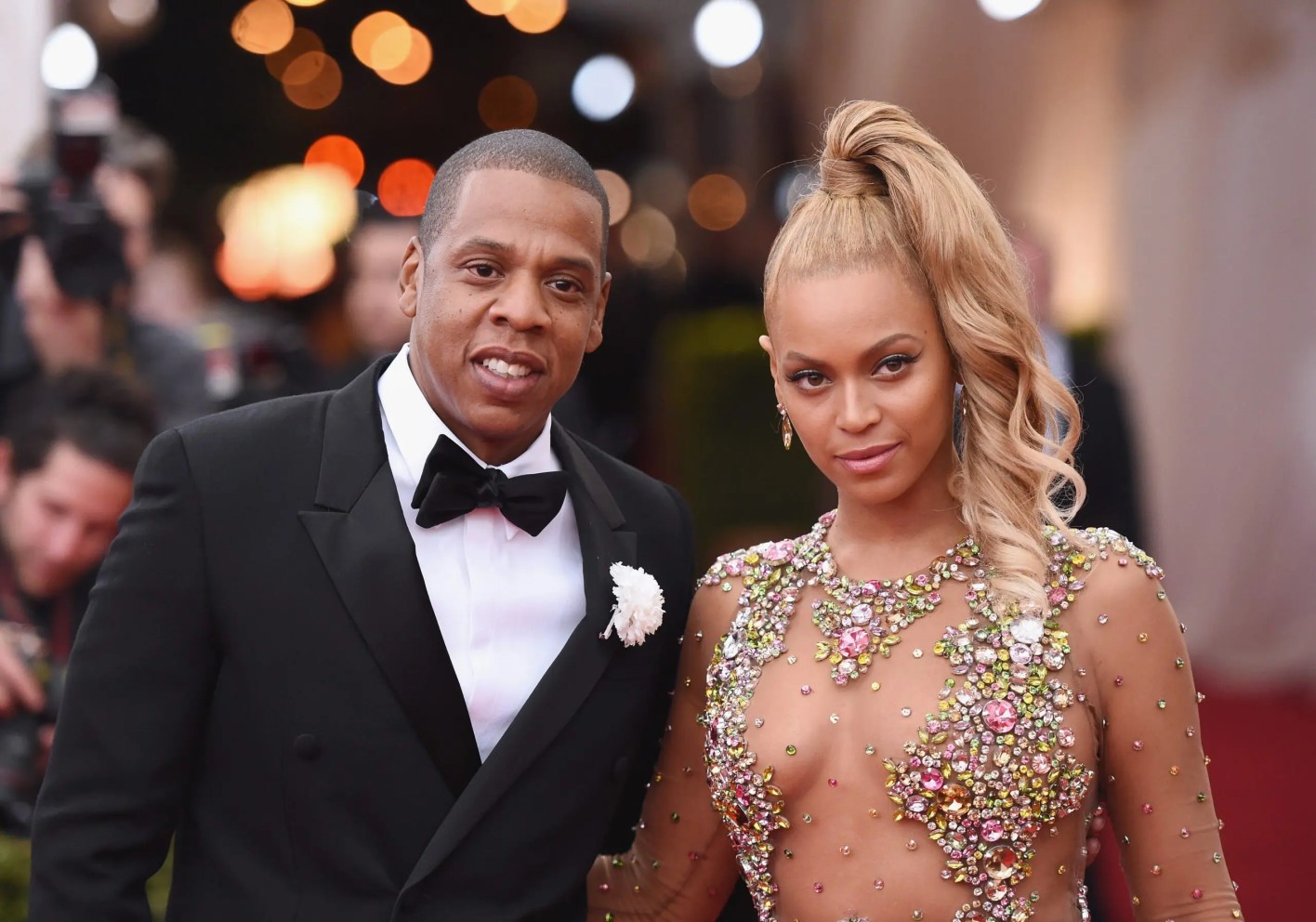 Jay-Z has quit Instagram, just a day after joining and amassing 1.8 million followers. The 51-year-old rapper caused a social media stir when he joined the platform on Tuesday but, despite amassing more than 1.8 million followers, his account has now been removed.
During his brief time on Instagram, Jay only followed his wife Beyoncé and his first post and Instagram Story featured a countdown and poster for the release of new Netflix movie “The Harder They Fall”.

The “99 Problems” hitmaker serves as a producer for the film – which launched on the streaming platform on Wednesday – and also wrote the music. The Western – which premiered at the BFI London Film Festival last month – stars Jonathan Majors, Idris Elba, Zazie Beetz, Regina King, Delroy Lindo and more.

As well as only following each other on Instagram, Jay and Beyoncé have collaborated musically, toured together, and, most recently, joined forces for Tiffany & Co.’s About Love campaign.

The couple – who have daughter Blue Ivy, nine, and four-year-old twins Rumi and Sir together – recently pledged $2 million to fund college scholarships as they teamed up with Tiffany & Co. to fund places at five historically Black colleges and universities (HBCUs) via their charities BeyGOOD and Shawn Carter Foundation.

Announcing the scholarships in September, Tiffany & Co. Chief Sustainability Officer Anisa Kamadoli Costa praised Beyoncé and Jay-Z for “Their relentless dedication to lifting underrepresented groups is the inspiration for the About Love Scholarship programme”.
The funds will go to Lincoln University in Pennsylvania, Norfolk State University in Virginia, Bennett College in North Carolina, the University of Arkansas at Pine Bluff in Arkansas, and Central State University in Ohio, and incoming and active students must qualify for financial aid to be eligible, with priority given to those most in need.

The students must be studying for degrees in creative areas such as media, performance, visual arts and design, or in history and communications.