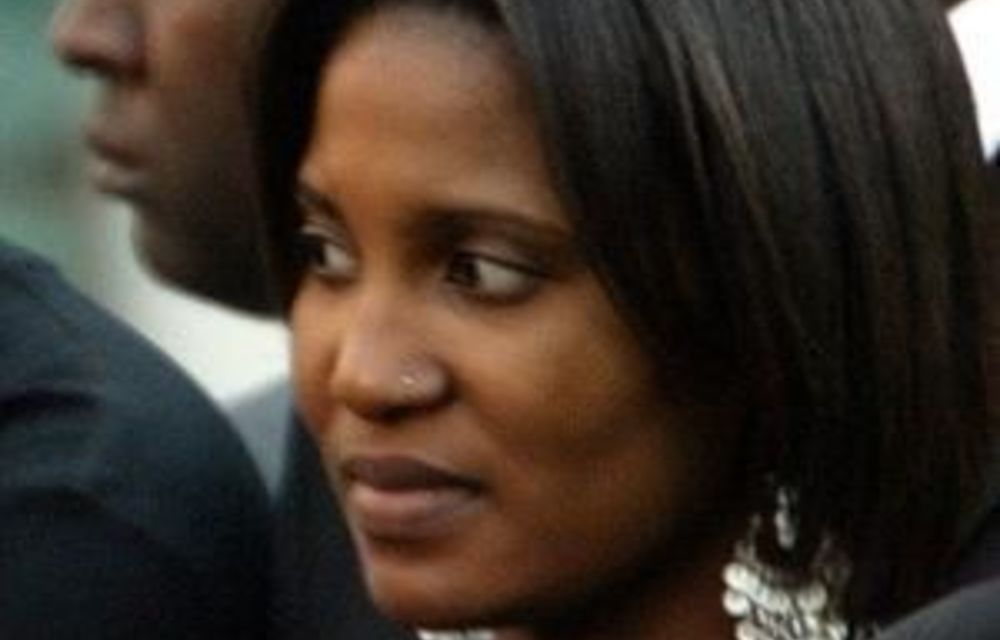 The daughter of former president Jacob Zuma, Duduzile “Dudu” Zuma has left South African Twitter users both annoyed and amused after she reshared a rather confusing post on the social media app. Many people did not fully understand what she meant by the tweet while others resorted to questioning her sanity.

Duduzile Zuma, Jacob Zuma’s daughter seemingly can’t get herself to stop from taking to Twitter to share her often controversial and troublesome thoughts. When she isn’t tweeting about looting and instances of violence, she is seemingly trying to get people to rally against the current government.

This time Dudu has seemingly taken a break from pleading her father’s innocence on the platform, and rather made her views on anti-vaxxers clear – or at least that’s what she thinks she did. The controversial Zuma retweeted a post made by @SizweLo on 24 August that read:

“People who refuse to take the vaccine should not be allowed to pay taxes either. Bloody scumbags.”

The cryptic tweet sent many people into fits of laughter as they struggled to decipher what @SizweLo and Dudu were trying to say. Many even went as far as to ask Dudu if she was taking drugs or what. A lot of them also accused her of supporting “rubbish” on Twitter:

Others however seemingly agreed and felt that since anti-vaxxers are gradually getting excluded from things such as concerts, workspaces, and other public spaces, they should also be allowed to keep their money and not pay taxes:

@Skywalk792 said: “True, we must be isolated, and let’s see how far is it gonna go. We should not even drink their alcohol. I’ll also keep my farm produce to myself…”