Jacob Zuma: Preparations under way for healing prayer in Nkandla

Jacob Zuma: Preparations under way for healing prayer in Nkandla 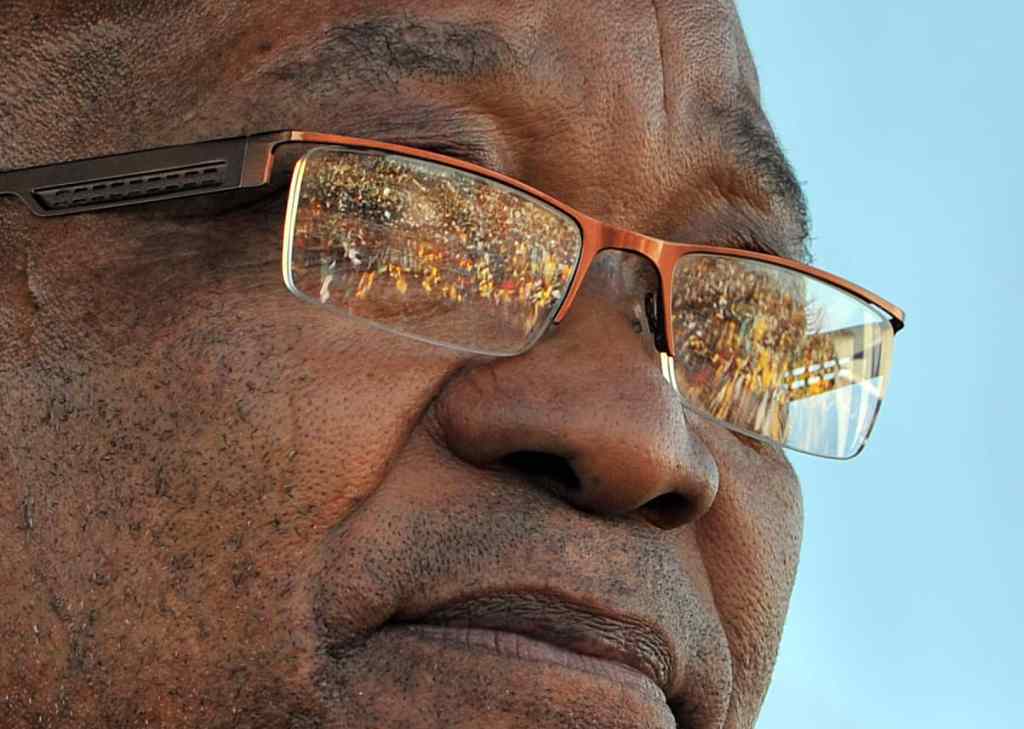 A marquee has been erected outside former president Jacob Zuma’s home in KwaNxamalala, Nkandla, in KwaZulu-Natal ahead of a prayer gathering for his healing.

The former president was expected to appear in the Pietermaritzburg high court on Tuesday to argue his “special plea” in which he seeks to remove prosecutor Billy Downer and any other official from the National Prosecuting Authority from prosecuting the corruption case against him, accusing them of bias.

However, on Friday Zuma was taken from prison to hospital and high court judge Piet Koen was advised he was too ill to attend court.

The report handed in said Zuma had suffered a traumatic injury in November last year. It had gone untreated because of his court appearances and incarceration and was now a life-threatening “medical emergency” which could take up to six months to be dealt with.

Last month his supporters called for his release from prison after the Constitutional Court sentenced him to 15 months’ imprisonment for defying the Zondo commission. The call was linked to instability, looting, and violence throughout KZN and parts of Gauteng.

On Thursday, Zuma supporters initiated a prayer to heal the ailing former president.

Preparations have begun outside the former @PresJGZuma home in #Nkandla

The police set up roadblocks on two roads entering KwaDakwadunuse, where Covid-19 protocols such as wearing of masks were being checked as supporters begin making their way to the area.

Members of Umkhonto we Sizwe Military Veterans Association (MKMVA) were stationed outside the home, while supporters selling ANC merchandise set up makeshift stalls on the side of the road.

Musicians are also expected to perform at the gathering.