Jacob Zuma offers himself to be elected as ANC national chairperson

Jacob Zuma offers himself to be elected as ANC national chairperson 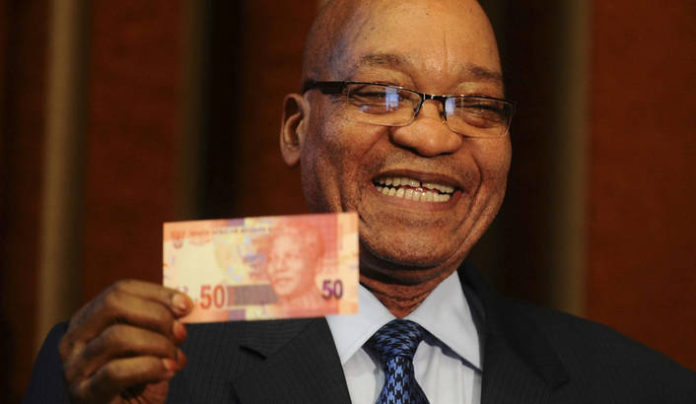 Former ANC president Jacob Zuma says he is available for election as ANC national chairperson at the party’s December conference.

In a statement released shortly before midnight on Monday, Zuma also threw his weight behind his former wife and current ANC NEC member Nkosazana Dlamini-Zuma (NDZ) as his preferred person to contest again for the governing party’s top position.

Dlamini-Zuma lost a close contest to incumbent Cyril Ramaphosa at the December 2017 Nasrec conference and recently confirmed she would like another shot at it.

Zuma believes she “remains the most capable to lead the ANC”, citing her track record in the party, the many positions she has occupied in the government since 1994 and her “leadership capabilities and her understanding and knowledge of the ANC among others”.

Zuma said those opposed to NDZ’s candidature for ANC president have “dismally failed” to present a better candidate but instead have thrown around names of “those who have a lot of money”.

He said he had been approached by ANC cadres who believe he has a contribution to make towards the so-called renewal of the party if he stands for the position of national chair.

If branches nominate him, Zuma announced, he will heed the call and stand to return to the ANC top six, which he has not served in for the past five years.

Owing to the ANC step-aside rule and electoral committee regulations, Zuma, who has been charged with corruption among other charges and is standing trial, is not eligible to stand for a leadership position.