JACOB ZUMA FOUND GUILTY OF CONTEMPT OF COURT, SENTENCED TO 15 MONTHS IN JAIL

JACOB ZUMA FOUND GUILTY OF CONTEMPT OF COURT, SENTENCED TO 15 MONTHS IN JAIL 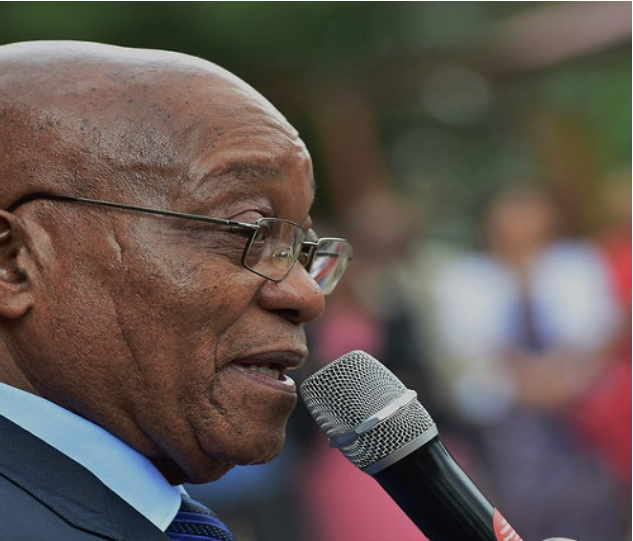 Former President Jacob Zuma has been found guilty of contempt of court and has been sentenced to 15 months imprisonment in the Constitutional Court on Tuesday morning.

This after the Chairperson of the State Capture Commission, Deputy Chief Justice Raymond Zondo, had requested that the apex court declare Zuma in contempt of court.

Zondo also wanted Zuma sentenced to two years in prison for defying summonses to testify before the Commission.

In handing down judgment, Acting Chief Justice Sisi Khampepe said: “To Mr Zuma specifically, his contempt is rebukable in the strongest sense. In determining the length of the sentence, the majority has considered the unique circumstances of this matter, the nature of the breach and the extent to which the breach is on-going.”

“Not only has Zuma failed to dispute the contempt of court, he has also failed to contest the degree of the contempt. Instead, he has aggravated it. The majority judgment orders an unsuspended sentence of imprisonment for a period of 15 months.”