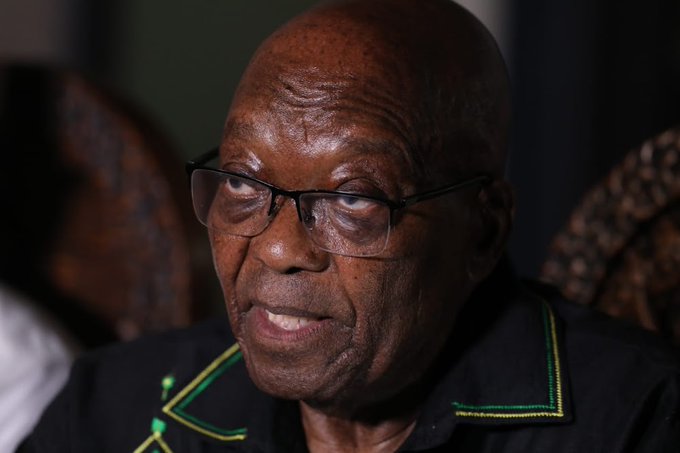 Former president Jacob Zuma and French arms manufacturer Thales’ corruption trial has been postponed to be heard from 21-22 September.

“The order I grant is as follows: the matter is adjourned in the absence of the first accused [Zuma] and the representative of the second accused [Thales] to 10:00 hours on 21 and 22 September 2021 in open court in Pietermaritzburg,” Koen said.

The trial was postponed so that a state-appointed medical team of specialists – in cooperation with Zuma’s medical team – could consider his medical evidence on his fitness to stand trial.

The high court was expected to hear Zuma’s special-plea application to remove the NPA’s prosecutor, Billy Downer, from the case. However, Zuma has been unable to attend the trial due to his admission to a military hospital since August for an undisclosed medical illness.

Judge Koen said if Zuma applies for a further postponement, he would need to file an application with the “necessary evidence on both sides being led.”

The former president and Thales are on trial over the controversial multibillion-rand arms deal. Zuma is facing multiple counts including fraud‚ corruption, money laundering, and racketeering. Thales, which has been accused of bribing Zuma, faces four counts.

On Sunday, Zuma was released on medical parole after he was incarcerated for 15-months at the Estcourt Correctional Centre in KwaZulu-Natal for being in contempt of court after he refused to obey court orders to appear before the Commission of Inquiry into Allegations of State Capture.